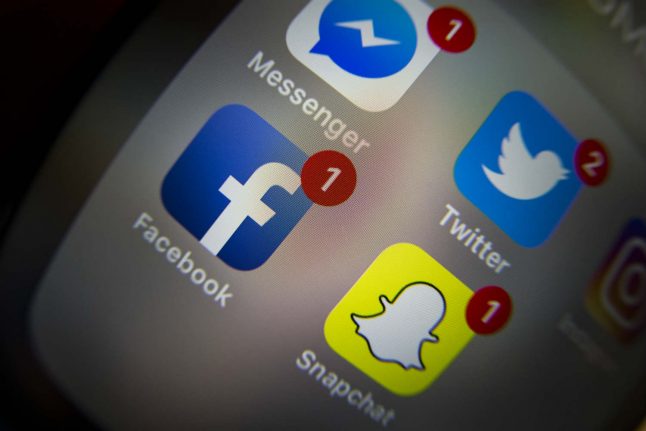 The comments were written in a Facebook comments section and received several ‘likes’, according to a report by the NTB news agency.

The man wrote that former Statistics Norway (Statistisk Sentralbyrå, SSB) director Meyer should be “burned at the stake as a witch”.

“She is so ugly she should be executed on the spot,” read another message.

Meyer left her post earlier this month after a weeks-long conflict with the Minister of Finance Siv Jensen over a restructuring of the statistics bureau implemented by Meyer.

The two clashed over a reduction in SSB’s research department and researchers being moved to the statistics section of the organisation against their will.

Meyer, a former regional councillor with the Conservative (Høyre) party, has been accused of trying to ‘gag’ immigration statistics through the reorganisation, but denied earlier this month that political guidelines were influencing research. Police decided to approach the man and confront him with the statements, to which he responded by suggesting that public figures and politicians “should be able to take such criticism,” South West Police wrote on its own Facebook page.

He also admitted to having written similar comments in the past.

Police  told the man that there are limits as to what may be posted on social media.

“[After the conversation] he showed more understanding that he had been too crass in his criticism and had written comments that in extreme cases can be considered illegal,” the South West Police Facebook post continued.

“The police cannot knock on the doors of everyone who says something, but we encourage common manners,” the police Facebook post added.

Police also confirmed that charges will not be pressed in this case.

“We have not reacted by pressing charges at this stage. We have various options to fall back on, from expressing our concern to more invasive responses such as fines and other legal action. In this case, the former was chosen,” police attorney Are Nygård Berg of South West Police District told NTB. 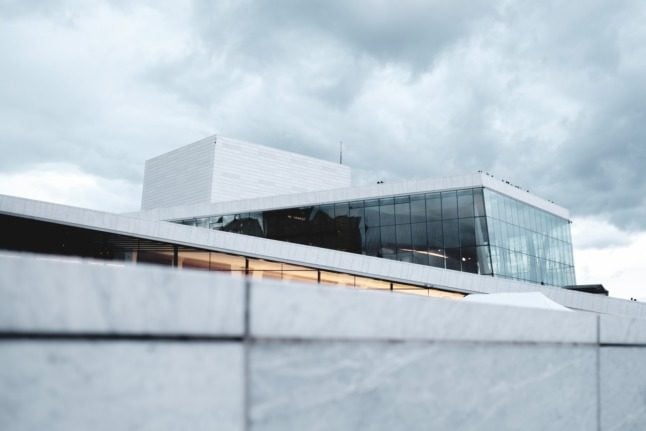 OSLO
Today in Norway: A roundup of the latest news on Wednesday
Url copied to clipboard!