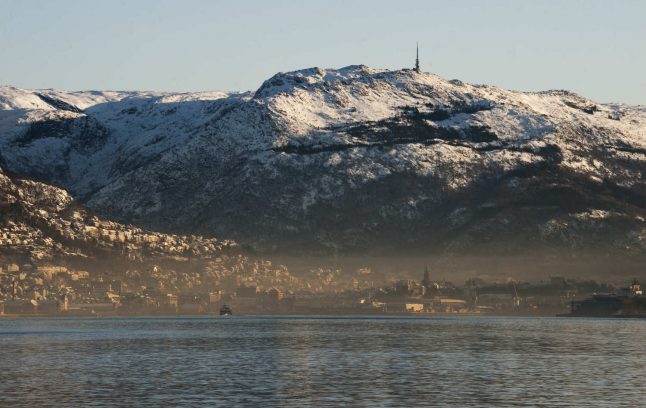 Bergen Municipality confirmed on Tuesday that it would not currently be implementing the measure.

“A change in the forecast for air quality means it is currently not necessary to restrict vehicle traffic,” the municipality wrote in a press release, according to a report by Bergens Tidende.

The Norwegian Meteorological Institute had previously expected air pollution levels to reach “extremely high” levels in the coastal city during the course of the week.

On Tuesday, the city’s committee for air quality (Beredskapsrådet for luftkvalitet), which has representation from authorities including the Urban Environment Agency (Bymiljøetaten), Hordaland District Municipality, the Norwegian Meteorological Institute and Bergen Harbour, met to discuss the issue.

The Bergensdalen valley, where the city sits on Norway’s southwest coast, is susceptible to a weather phenomenon known as inversion, whereby a layer of cool air at the earth’s surface is overlain by a layer of warmer air.

This means that heavier cold air can become trapped within a geographical area if there are no strong winds to move it, which can be a health hazard if the air is polluted or of poor quality.

But the meeting on Tuesday resulted in authorities putting on hold the proposed plan to hike toll prices by a factor of five – from 45 to 225 kroner (4.60 to 23 euros).

Updated weather forecasts showed that air pollution in the city later this week was likely to be lower than previously expected, reports VG.

“The forecast for tomorrow is moderate, and for Thursday and Friday periodic high air pollution is expected,” meteorologist Aslaug Skålevik Valved told the newspaper.

That forecast does not constitute a strong enough basis for raising toll fees on Wednesday, Bergen Municipality announced.

“Periods of high air pollution have been announced for Thursday and Friday. We will follow the situation closely and will make a new assessment tomorrow based on updated forecasts,” Bergen Municipality’s climate, culture and business committee chair Julie Andersland said in the press statement reported by Bergens Tidende. 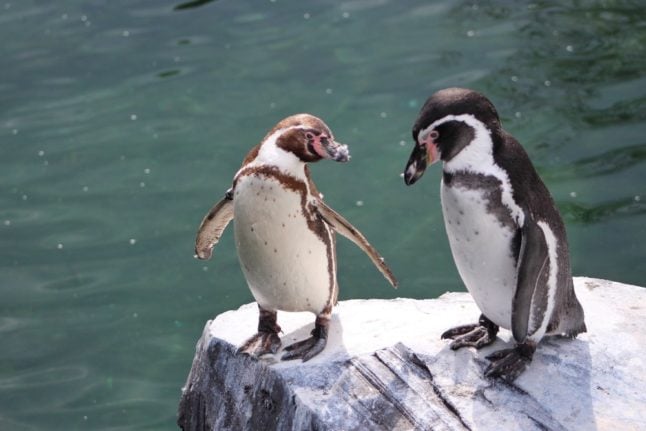