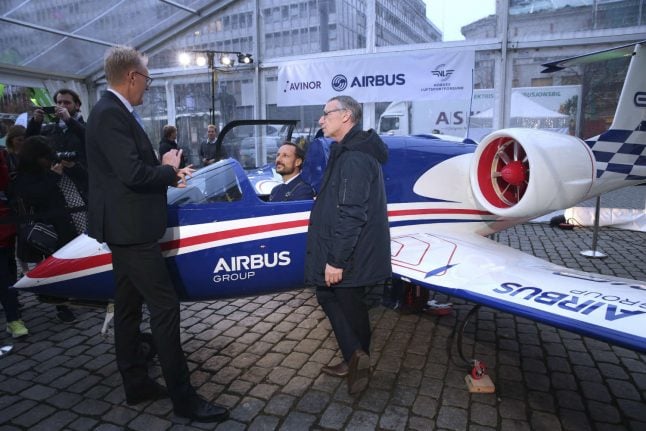 The aircraft – an Alpha Electro G2 – has been ordered from the Pipistrel manufacturer in Slovenia and will primarily be used for demonstration purposes, according to the report.

It has a range of 130 kilometres and a maximum flight time of around one hour.

It is scheduled to be delivered in May next year.

Avinor has joined up with Norges Luftsportforbund (The Norwegian Air Sport Federation) in investing in the aircraft, writes NTB.

But the company – which operates most of Norway’s civil airports – says there is reason to believe commercial flights with electric aircraft can become a reality by 2030.

The company is currently working towards giving Norway a leading role in the electric aircraft sector, and has established partnerships with a number of companies involved with innovation and development of the technology, according to the report.

The goal is for Norway to become the first country in which electric flights have a significant market share.

“With the introduction of Norway’s first electric aircraft, we aim to demonstrate that this is not just a distant vision for the future,” transport minister Ketil Solvik-Olsen told NTB.