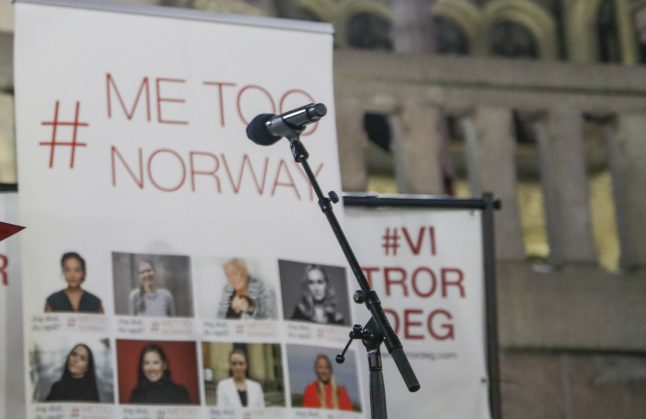 “Shame and guilt must go to where they belong: among those who harass and those who protect (the perpetrators),” said a declaration signed by 295 female singers and published by the daily Aftenposten.

In a separate text, 706 female musicians pointed out that “there is no reason to believe that the music community is better here, even in 'the most equal country in the world'.”

Norway was ranked the second most gender-equal country in a 2017 World Economic Forum report, which takes into account wage inequalities for women as well as their participation and representation in political and business environments.

Scandinavian countries pride themselves on topping the list in gender equality, with Iceland in first place, Finland in third and Sweden in fifth place.

The denunciations come after the downfall of movie mogul Harvey Weinstein, who has been accused of sexual assault by more than a hundred women.

On the same pages as the manifestos, Aftenposten published several anonymous testimonials from artists who reported sexual violence, pressure and humiliation.

“In Oslo, I was the victim of aggression from someone I had a thing with,” one musician wrote.

“I thought like others that this is something common, that it wasn't worth doing something about”.

Another singer said that during her career, “I received uninterrupted comments on my looks and my sexuality”.

“I had countless text messages from colleagues writing about my looks and nothing about the job I had just done.”

The manifestos followed a similar step by more than 500 Norwegian actresses last week. 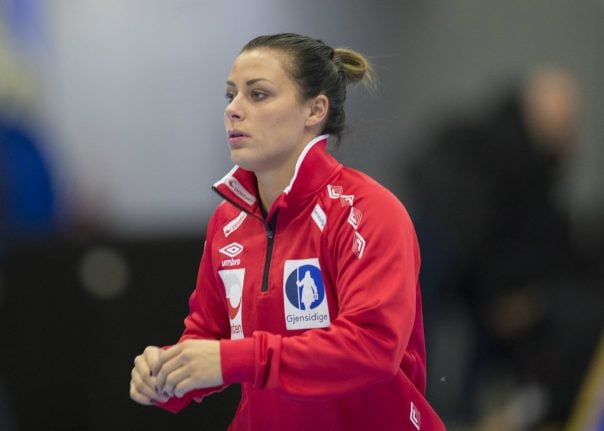 The 26-year-old from Oslo, who was top scorer at last year's world championship, had her mobile phone stolen before nude photos of her then went public.

Mørk's phone was hacked using an app before the images were spread. A man in his twenties has confessed to the crime, TV2 reported in November last year.

The handball player has also reported individuals for circulating the images, TV2 reports.

“I was completely crushed. [Handball] is my home, and I thought these were people who would look after me. I was really disappointed and said,” Mørk said to newspaper VG of the incident.

The free-scoring full back felt the Norwegian handball federation had failed to move swiftly, and claimed players in the men's team had the photos for two months before any action was taken.

“We have agreed to put new measures in place to deal with this kind of situation and Nora thinks the measures are sufficient,” Norway handball president Kare Geir Lio said after two days of talks with the star.

“Nora says she wants to continue to play for the national team and we are absolutely delighted.”

Runners-up to Germany in the 2017 world championships, Mørk scored a tournament top tally of 66 goals and has scored 560 times for Norway. She was also a bronze medallist at the 2016 Rio Olympics.

She is currently sidelined with a cruciate ligament injury. 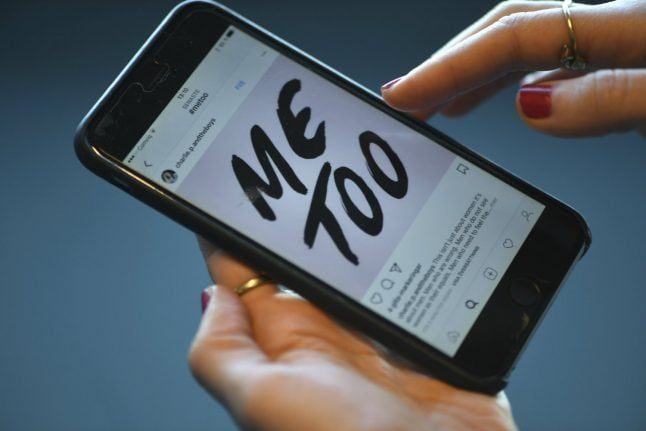 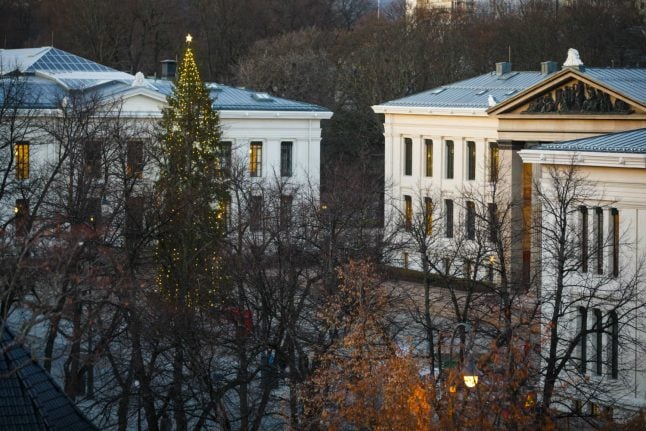