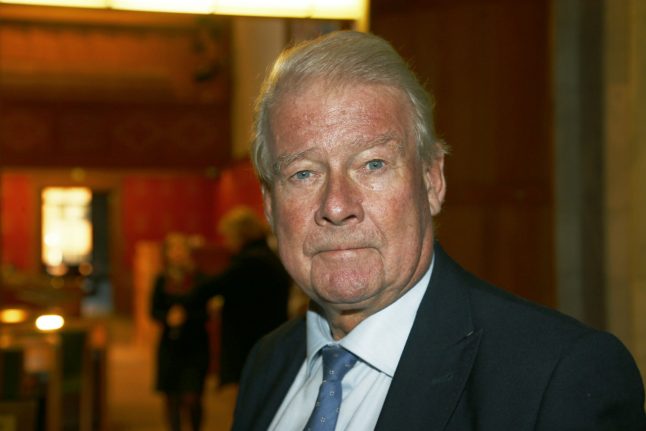 Despite a storm of objections, the Progress Party (Fremskrittsartiet, FrP) proposed its former president between 1978 and 2006, the 73-year-old Carl I. Hagen, to take a seat in the committee.

Critics now fear that the candidacy of Hagen, a deputy MP for the Progress Party, could jeopardise the committee's reputation as an independent body that awards the Nobel Peace Prize.

“There's been a lot of noise surrounding the nation's most prestigious committee, but it took Carl I. Hagen for the majority of the parliament to revolt against a party's choice of a candidate,” the daily Aftenposten said in an editorial note on Tuesday.

The Nobel committee must renew three of its five members from January 1st.

In accordance with Alfred Nobel's (1833-1896) will, the Norwegian parliament is responsible for appointing the members, but its choices must reflect a political balance of power.

The country's third-largest party in the September legislative elections, the ruling Progress Party is therefore entitled to choose a member in the Nobel committee.

Hagen, known for his contentious rhetoric, is a controversial choice. He once claimed that “a society without ethnic minorities is a society in harmony”.

The former secretary of the Nobel Committee, Geir Lundestad, told the Norwegian broadcaster NRK that Hagen is “particularly inadequate” for the job.

Other parties on Monday urged the Progress Party to reconsider its choice because of Hagen's role as an elected official, rather than his controversial personality.

Since 1977, parliament has refrained from appointing its members to the Nobel Committee to underline that the choice of laureates was completely independent of the nation's foreign policy.

Newspaper Dagens Næringsliv reported on Wednesday that Hagen would be prepared to relinquish his role as some-time parliamentary representative, should that be what it takes to enter the committee.

The former party leader told the newspaper he had no further comment over the issue.

The importance of a strong distinction between the Nobel Committee and the Norwegian parliament was highlighted recently by the diplomatic crisis between China and Norway after Chinese dissident Liu Xiaobo was honoured with the Nobel Peace Prize in 2010.

Should the Progress Party refuse to reconsider its choice of candidate, then the other parties could put forward somebody else and call for a vote, which would be a first. 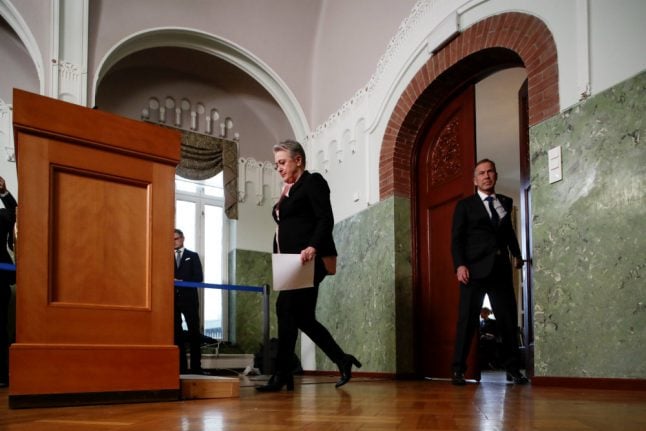 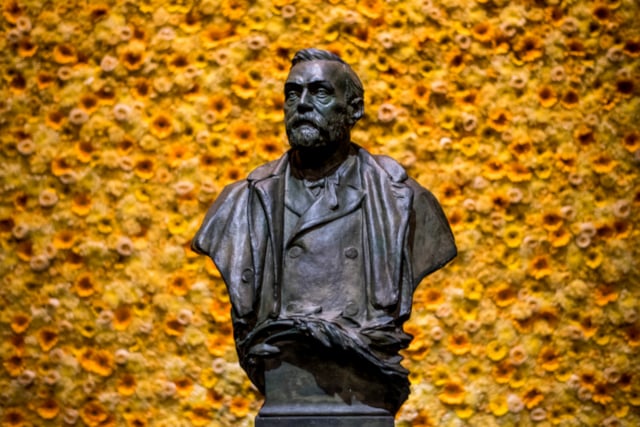