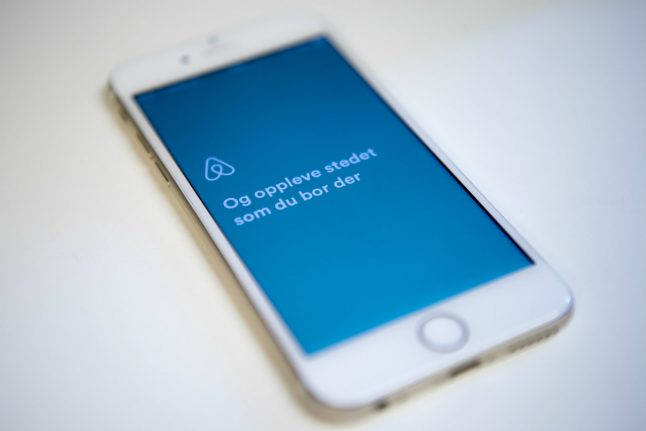 A house in Kristiansand was used for a party attended by 80 people without the consent of the owner, who rented it out for an ordinary overnight stay for six, reports Fædrelandsvennen.

Owner Eirik Styrvold Nordahl found out about the misuse of the property after being informed by neighbours, according to the report.

“I was incredibly shocked and thought at first that it couldn’t be true. It seemed very professional, there were two doormen outside. The partygoers had paid in advance. It’s apparently a new trend,” Nordahl told the newspaper.

The apartment had been reserved by an 18-year-old through the shared economy site.

“There were around 80 people present. According to what I was told afterwards, they were between the ages of 13-18,” Nordahl said to Fædrelandsvennen.

Damage to the property as a result of the party included a broken sofa and several chips to the flooring.

Nordahl’s advertisement on the Airbnb site states that smoking and parties are not permitted inside the property.

“We are obviously concerned about parties like these, particularly when they involve people under 18 years old. We are worried that illegal substances may be being used,” Mosvold said.

READ ALSO: Airbnb renter does '€10,000 worth of damage’ to tiny Paris flat 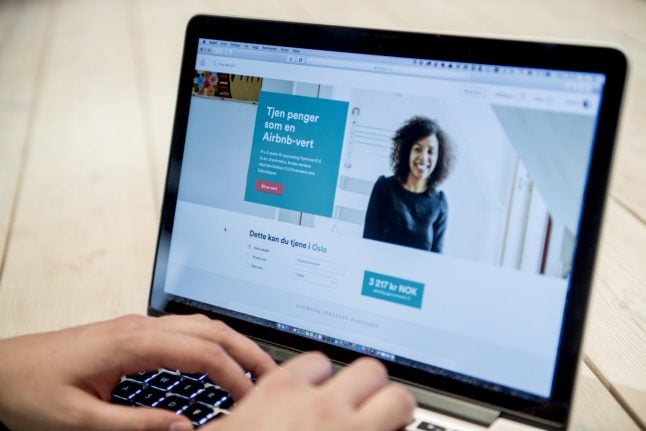