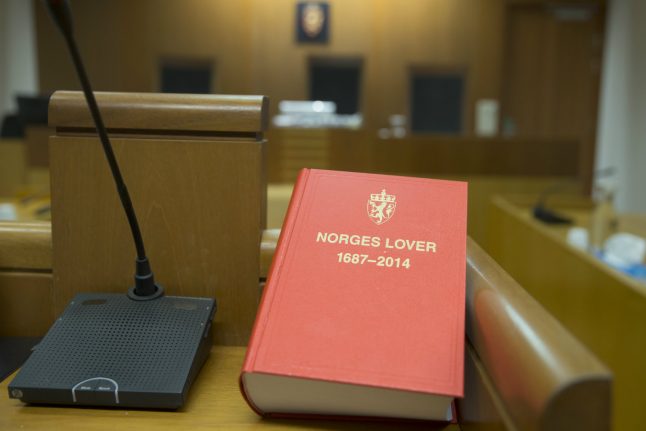 Judges in the southeastern town of Fredrikstad said in their verdict that the “doll portrayed a minor child in a particularly shocking way,” adding that the jail term was justified in order to act as a “deterrent”.

“Even if we cannot exclude the fact that the doll can act to some degree as a substitute for aggression, it is difficult to conceive that privacy interests can advocate for this product,” they said.

“In the eyes of the court, the doll contributes rather to trivialise the sexualisation of children and collective prevention considerations argue for a strict judicial response that may act as a deterrent for such a market”.

The man, aged 23, was arrested after customs agents found a silicone sex doll with the features of a child.

A police investigation led authorities to the man's home in which they discovered more than 1,600 photos and 26 videos of child pornography.

The man was convicted for buying the doll and for two counts of corruption of minors of less than 16 years old.