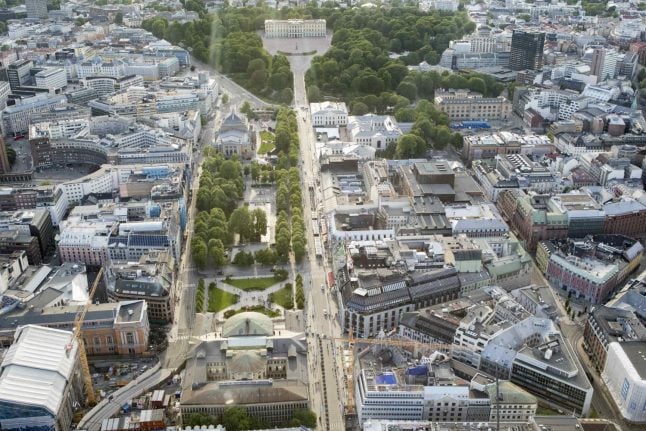 Oslo City Council leader Raymond Johansen said that new security initiatives in the Norwegian capital are just around the corner.

Aldworth said that he “shuddered” when taking a walk along the Oslo thoroughfare when visiting the city for a security conference in September.

“The road has a very long and clear passage where there could be catastrophic comings-together between vehicles and people,” the security expert told newspaper VG.

“What the Westminster attack shows us is that prevention saves lives,” Aldworth told VG.

The advisor hired a security guard who lost his life as a result of the attack on the British capital in March. Security measures including physical barriers are currently installed in the area around London’s Westminster parliament.

“I saddens me than my plan caused someone to die, but I am happy that it prevented something even worse,” he said.

Johansen said that a proposal for new security measures in Oslo would be ready in the near future.

“Oslo must be a safe city to live in, and it is important for the city council to continually assess how this can best be achieved. I have already established a committee with the most relevant organisations,” he told VG, citing the fire service and Urban Environment Agency (Bymiljøetaten) amongst others.

“We are also in close dialogue with the police over this, at all levels. Oslo Police is a key partner for Oslo Municipality and has important competencies, knowledge and experience which we are using to ensure the best measures,” Johansen added.