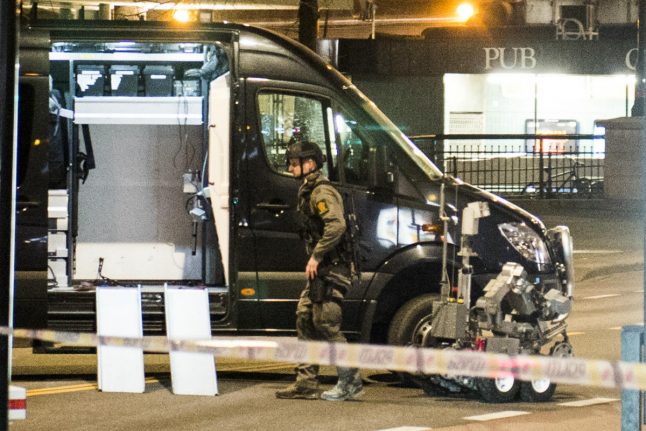 A police cordon in the Grønland area of Oslo after a bomb-like device was found on April 8th. File photo: Fredrik Varfjell / NTB scanpix

The teenager was arrested in the Grønland district of Oslo on the evening of Saturday April 8th this year.

He was carrying a homemade, bomb-like device consisting of lighter fluid and pieces cut from wire mesh fencing.

The Norwegian Police Security Service (Politiets sikkerhetstjeneste, PST) believe the teenager had intended to detonate the device in the Grønland area – an accusation he denies, reports broadcaster NRK.

Javeed Shah, defence lawyer for the 17-year-old, said that his client maintained since his arrest that he was on his way to a forested area at Grefsenkollen in the Norwegian capital, where he intended to test the bomb, when he was stopped by police.

“He is disappointed over the decision of the court regarding the question of guilt, but also happy that the court has given him a considerably lighter sentence than that requested by the prosecution,” Shah told NRK.

Norway’s state prosecution service had requested a two-year sentence be given to the Russian teenager.

The 210 days already he has already spent in custody awaiting trial will be deducted from the sentence.

Shah said that he and his client will consider carefully whether to appeal the sentence.

The 17-year-old was initially arrested on suspicion of breaching Norway’s anti-terrorism laws, but was finally charged with carrying explosives in public – an offence carrying a far lighter sentence.

A reconstruction of the homemade bomb by PST was key in reaching a final decision over the charge, having demonstrated the device’s limited potential to cause damage, writes NRK.

The police security agency is also considering an appeal against the verdict, according to the report.

“The reason that two years in prison were not given is that the district court considers that the intended action [detonation of the bomb, ed.] would not have been ‘particularly damaging to society’. We have a different view,” prosecutor Marit Bakkevig told NRK.

The agency found during its investigation of the case that the 17-year-old visited several websites with “jihadi” content. He also wrote to a friend that he had a “plan”, though he did not elaborate on this, NRK reports.

The trial initially took place behind closed doors before later being made open to the public. 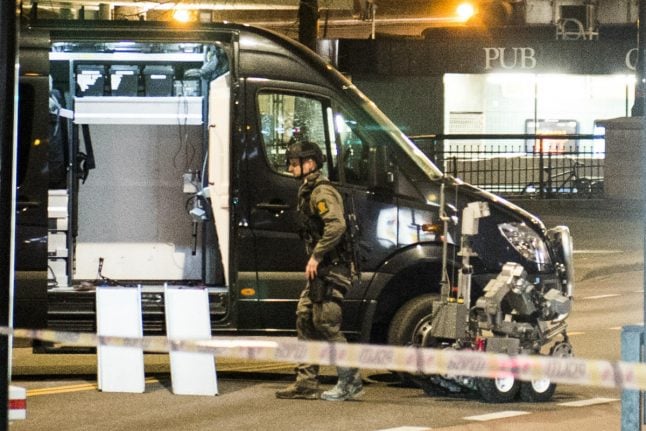 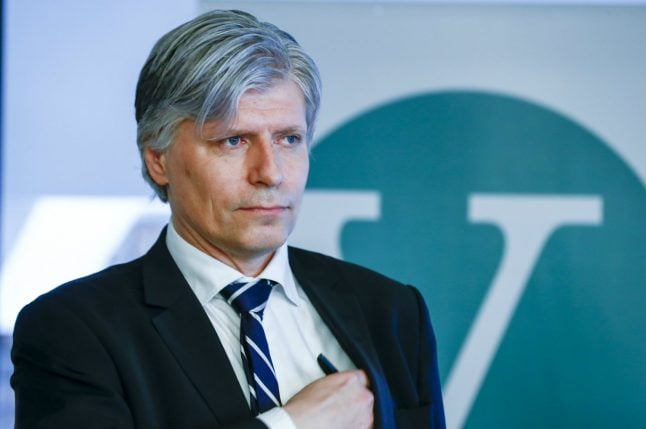