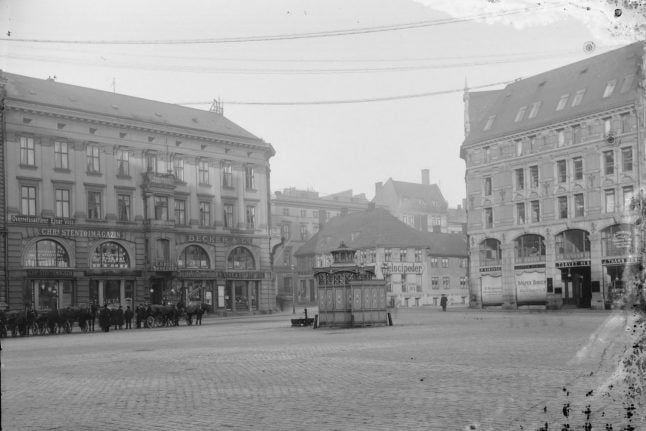 The exit of Uber from Oslo’s streets could help pave the way for a more traditional form of public transport to flourish.

Lene Kragh, manager of the Alna Riding Centre, has applied to Oslo’s municipality and urban environment agency for funding and permission to start a horse-drawn cab service in the city, reports broadcaster NRK.

Although a similar initiative by Kragh in 2008 failed to get out of the traps, the riding centre leader hopes that changing traffic circumstances in the city will make the plan viable.

“Oslo is going to be traffic-free, so we think something should be done about the city’s appearance. It could look very pleasant with living animals and horses,” Kragh told NRK.

A number of practical questions must be resolved before carriage drivers can take the reins, press advisor Monica T. Olsen of Oslo Municipality’s urban environment department told the broadcaster.

“We have received an application which will be processed. We expect Alna Riding Centre to receive a response soon. They will probably have to apply for a type of holding area, since they want to bring horses into the city,” Olsen said.

Kragh said that the city would not be saddled with inadequate infrastructure should permission to set up the service be granted.

“We do not see it as just needing a large truck and a stable somewhere in the city. But maybe there is now enough space,” she said.

According to Statistics Norway, horse-drawn cab services have not been available in Oslo since 1951, when the last stands were removed as motorised traffic took over.

Permission from several authorities would be required to ensure their return.

“It may also be necessary to obtain permission from the police. There are many practical things that must be resolved before horse-drawn carriages are able to return to the city scene,” Olsen told NRK.