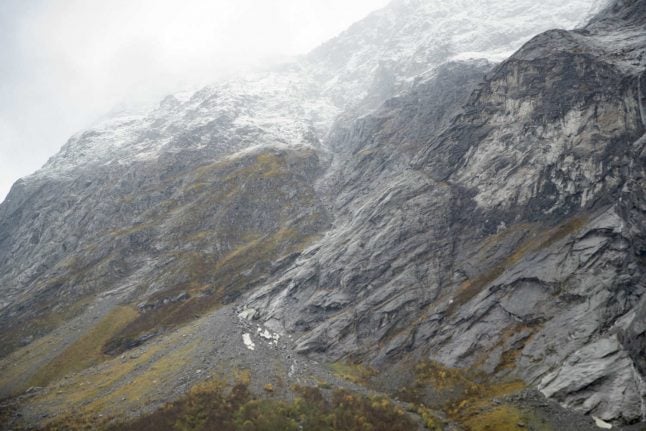 Oncoming winter conditions may make the landslide impossible if the measure is not successful in the coming days, reports NRK.

The section of the 1,294-metre peak in the Rauma municipality in Romsdalen is one of Norway’s most closely-monitored for landslide risks.

Heightened avalanche risk on the mountain dates back to 2014.

In an attempt to set off a controlled landslide, the Norwegian Water Resources and Energy Directorate (NVE) began pumping water into cracks in the mountainside during Monday night, reports broadcaster NRK.

“We are now again seeing a slight increase in movement,” NVE’s Lars Harald Blikra told the broadcaster on Tuesday morning.

The mountainside has moved by 70 centimetres over the last week, reports the broadcaster – more than in the whole of 2016.

Movement had increased to 20 centimetres per day on Tuesday morning.

With landslide alert levels increased to 'red', local residents were evacuated on Sunday, clearing the way for NVE and local authorities to attempt to set off a landslide, writes NRK.

A drop in temperature between Monday and Tuesday slowed the movement of the loose terrain, but NVE hopes to speed things up again during Tuesday.

Weather forecasts currently suggest snowfall later in the week, which would make the work to move the unstable area more difficult, according to the report.

Freezing temperature and subsequent reduction of natural addition of water to the relevant area means that NVE’s pumping of extra water is likely to be needed to initiate the controlled landslide.

“It is a little early to see how it will work out. We will continue adding water over the course of the day and evaluate its effects on an ongoing basis,” Blikra said.

Lars Olav Hustad of Rauma Municipality told NRK that he hopes the landslide will be set off on Tuesday.

“Residents are tired and fed up with the situation. They want it to be resolved. Now they will either move home again without the landslide happening or with it having happened. That is what they want the most,” he said. 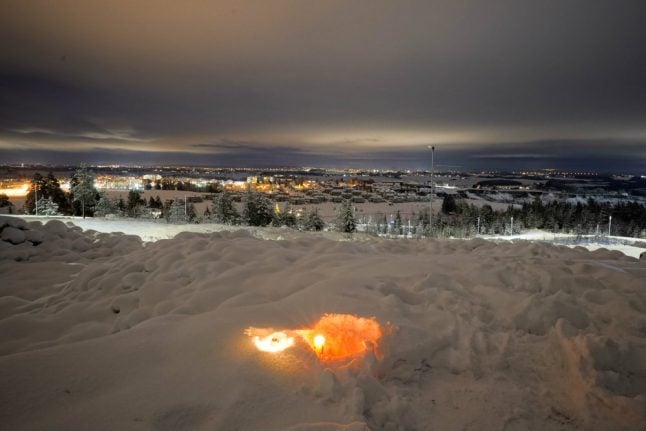 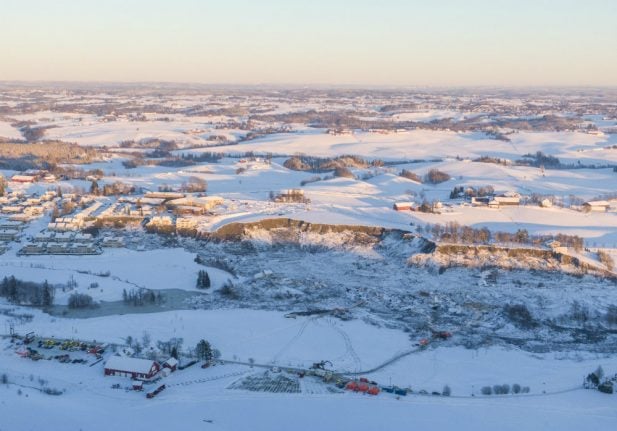 While three people remain unaccounted for, authorities said they are now presumed dead, bringing the official death toll from the landslide to 10, though only seven bodies have been recovered.

“We no longer have hope of finding people alive in the landslide,” Ida Melbo Øystese, police chief for Norway's eastern district, told a press briefing on Tuesday.

“Ten people have lost their lives, three are still missing,” she added.

“We have examined all the areas where it is possibly imaginable that someone has survived. We have done everything in our power,” Melbo Øystese stressed.

While no longer hoping to find survivors, the search continues for the bodies of those still missing.

Rescue workers have tackled snow and freezing temperatures in the search in and around the village of Ask about 25 kilometres northeast of Oslo.

The landslide hit in the early hours of December 30th, sweeping away nine buildings.

The seven recovered bodies, including those of a two-year-old girl, her father and her pregnant mother, were pulled out of the tangled mix of debris, earth and snow.

Rescue efforts had to be temporarily halted earlier on Tuesday when the earth began to shift again, although no one was hurt.

The landslide also left 10 people injured and more than 1,000 people from the municipality of Gjerdrum were evacuated, although some have since returned to their homes.

Prime Minister Erna Solberg, who went to Ask on Wednesday, said the landslide was “one of the largest” that Norway had ever experienced. 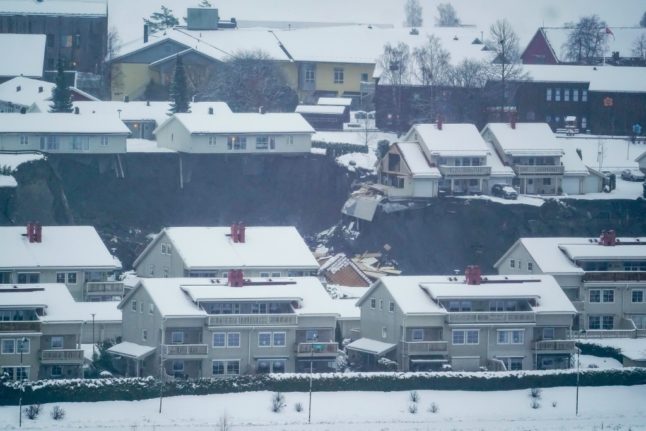