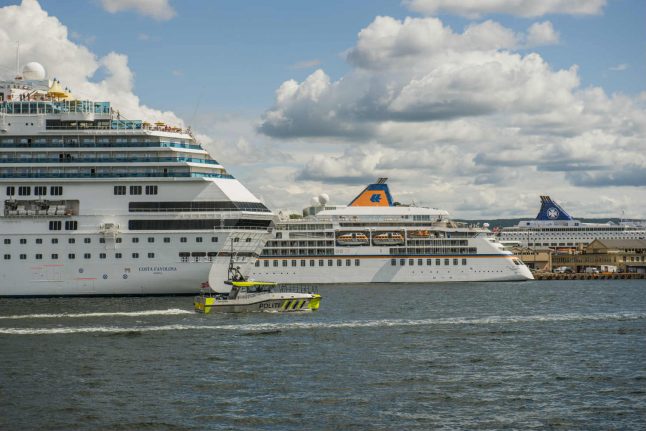 The classification, made by the International Transport Workers’ Federation (ITF), follows a long conflict between the Port of Oslo and its registered harbour workers, reports media Vårt Oslo.

Employees at the harbour have been without work for two and a half years due to a labour dispute with Turkish company Yilport, which took over operations at the port in 2015, according to Vårt Oslo.

The use of ship crews to unload ships observed last week – against International Labour Organisation conventions – was one of the justifications used by ITF to assign the Port of Convenience (POC) status to the Port of Oslo, reports media FriFagbevegelse.

Such practice fails to prevent workers at docks from losing their jobs to ships’ crews.

The ITF announcement makes Oslo’s harbour the first in Europe to be given the POC classification, which is reserved for harbours at which registered port workers are not used to load and unloads ship cargo.

“The decision can have a significant influence on maritime traffic in and out of Oslo Harbour,” Norwegian Transport Workers' Union (NTF) chairperson Lars M. Johnsen told Vårt Oslo.

“Cruise ship owners are concerned with the safety of the ports at which they dock,” Johnsen added.

NTF estimates that the port could stand to lose 200 million kroner (21 million euros) from cruise traffic alone, should these ships choose to stay away from Oslo.

READ ALSO: Norway's workers are among the happiest in the world 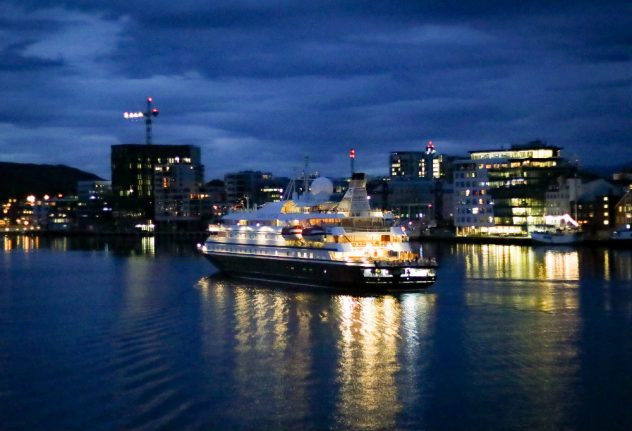 The ship, the SeaDream 1, has been put under quarantine in the harbour at Bodø after receiving notification that the passenger from its previous voyage was infected with the virus, Aftenposten reports.

All passengers currently on board the quarantined ship were to be tested for Covid-19 on Wednesday.

The infected passenger was on board the ship during its previous cruise and returned to Copenhagen from Tromsø on August 2nd, where they tested positive for coronavirus. No further information on the passenger has been released, according to a report by Danish news agency Ritzau.

According to Aftenposten’s report, passengers currently on board the ship have received messages from the shipowner SeaDream Yacht Club informing them that “we have no knowledge of other guests or crew members being infected or having symptoms of the virus, but we are taking all necessary precautions”.

The Norwegian Institute for Public Health (NIPH) said in a statement on Tuesday that all passengers from both the previous and current cruise must quarantined and also asked them to be tested for Covid-19.

They would be contacted by the shipowner, NIPH stated.

Earlier this week, Norway’s government said that crew and passengers currently on cruise ships in the country are to face stricter rules when going ashore, and no new cruises will be allowed to set sail for the next 14 days.

That came after a coronavirus outbreak on a ship operated by company Hurtigruten, which resulted of dozens of crew and passengers being infected.