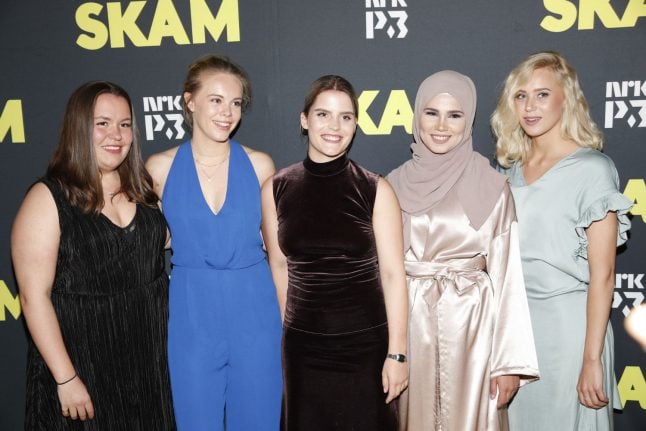 “The Skam universe is already a huge success. It will be no less successful once young people in Germany, Spain, Italy, the Netherlands and France will now get their own versions of Skam in their own languages, NRK broadcasting director Thor Gjermund Eriksen said in a press statement.

Distributor Betafilm has signed the deal with NRK to produce the new adaptations, according to the report.

All partners will be given advice on how to recreate the key elements of the original Norwegian series, NRK added in the statement.

Eriksen said that the broadcaster was positive about the foreign interest in the series.

“The people that created Skam had a vision of the series being something that would help 16-year-old girls with self-confidence by solving taboos, making them aware of how relationships between individuals work and showing them the benefits of confronting their fears,” the broadcasting director said according to NTB.

During its four-season run, the series followed teenagers at the Hartvig Nissen college, a real-life upper secondary school (known in Norwegian as a gymnasium) in Oslo.

The series has been praised for tackling subjects such as homosexuality, assault, rape, cultural differences and peer pressure in young social groups.

Rights to the series have already been sold to Denmark, Sweden, Iceland and the United States. 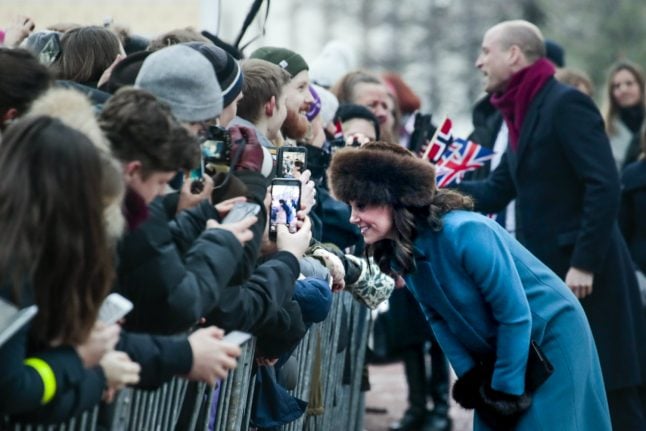 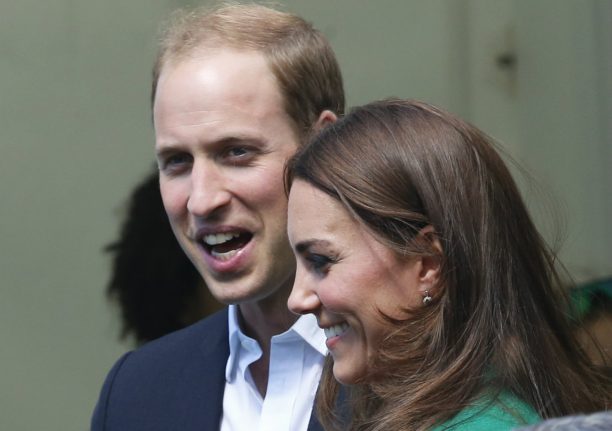