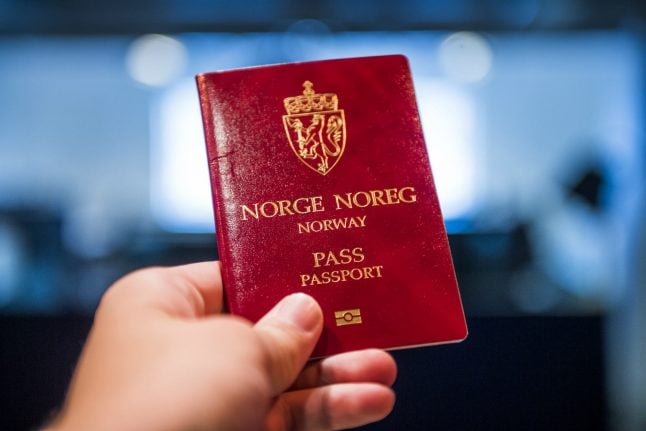 The proposal will give new rights to thousands of people with connections to both Norway and a second country.

“We will notify in the state budget that there will be a hearing on the proposal to allow dual citizenship,” immigration minister Sylvi Listhaug told NRK.

For pro-dual citizenship NGO Norwegians Worldwide, which has long campaigned for a law change in the area, the announcement represents a positive change in the government’s position on Norwegians with an international outlook.

“We are extremely happy that the government wants to change an outdated and unfair law that has huge consequences for Norwegian families worldwide. This is a key issue for us and we are delighted on behalf of all those affected by the law against double citizenship,” Norwegians Worldwide general secretary Hanne K. Aaberg said in a press statement.

“This announcement is fantastic news. After three years of lobbying for the principle of dual citizenship in Norway, Ja til dobbelt statsborgerskap has succeeded in convincing the government to change its outdated mono-citizenship law. Thousands of Norwegian families with connection to two countries, long term permanent Norwegian residents, and future generations will benefit from the right to vote, live and reside without restriction between their countries of citizenship,” Fox told The Local.

Norway is currently the only Nordic country and one of only a small handful of European nations that does not allow dual citizenship, although exceptions to citizenship rules do provide for it in some cases.

Parliament has previously requested the issue be assessed by the government, although further movement had been on hold since last year.

The Conservative (Høyre) Party, the senior partner in the current coalition government, changed its stance on the question earlier this year after it announced following the party’s annual national conference that it supported removing the single citizenship principle.

The Socialist Left and Liberal (Venstre) parties were the only others in parliament to have stated support for double citizenship at that point.

READ ALSO: Push for dual citizenship heats up in Norway

“This will make it possible for people who are arrested and convicted for terror crimes to lose Norwegian citizenship. We cannot make people stateless but we can strip them of their citizenship if they have another,” Progress MP Listhaug said to NRK.

But rights groups see the decision as a progressive move by the government.

“The government has shown that they have taken on board the fact that Norwegians are more mobile than before. We travel abroad to study and work, and some start families. Many Norwegians move in and out of Norway in the course of their lives, with the consequence that family members have different citizenships. That creates problems and makes it difficult to move home,” Aaberg said.

Aaberg added that foreign-based Norwegians allowed to keep their Norwegian citizenships would “maintain a strong bond with Norway while also participating as equal citizens in the country they work and live in.”

Despite the announcement by Listhaug, there is still some way to go before dual citizenship in Norway becomes reality.

“We must now take a closer look at the government’s proposal. It will be interesting to see who is affected by the rule change and whether it will be applied retroactively. Can an individual be returned their citizenship if it has already been withdrawn [due to citizenship rules, ed.], for example? We will follow the situation closely to make sure that the interests of foreign-based Norwegians are protected,” Aaberg said.

Fox said that her organisation would “continue to focus on ensuring that all persons affected by the current law are considered in the designing of the new law in the autumn hearing.” 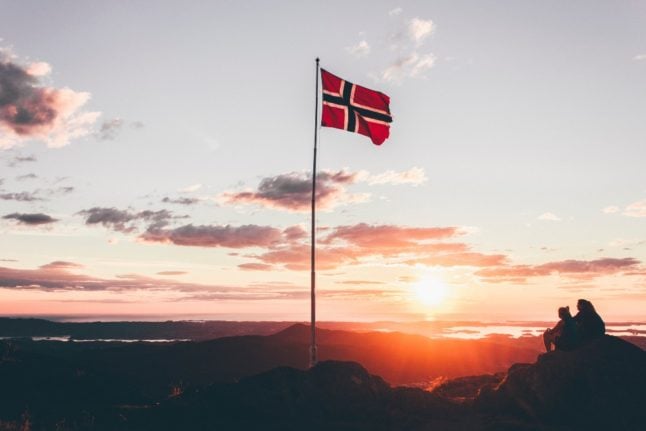 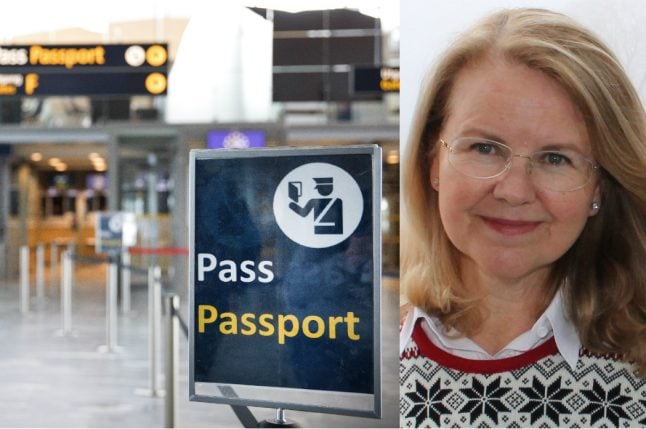