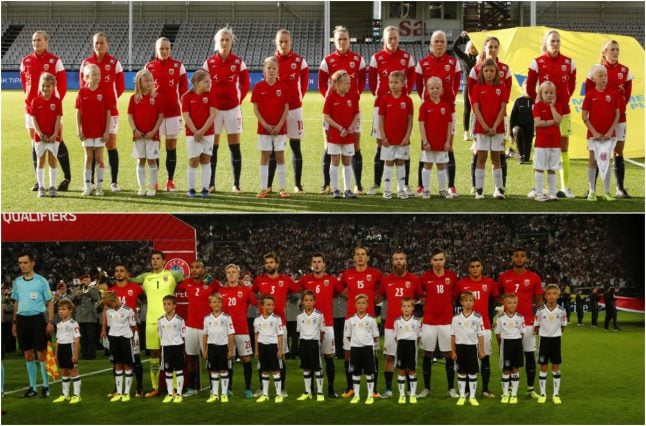 From 2018 the days of unequal pay on Norway’s male and female international football teams are over.

The Norwegian Football Association (Norges Fotballforbund) announced in a press release on Friday that national players will be paid equally as of next year, writes newspaper Aftenposten.

“I just think it should be done this way. I think it could help them a lot. We want Norwegian football in future. The ladies team is just as important as us,” men’s national team captain Stefan Johansen told broadcaster NRK.

With Johansen and his team mates agreeing to give 550,000 kroner of their collective pay to the women’s side and an increase in the grant, the pay of players on both teams will level out at five million kroner across the board as of next year, according to the report.

“This is good news and will make a big difference to the conditions of playing for the national team. It comes at a very important point in the development of women’s football in Norway. Better conditions will make it easier for more players to prioritise more training and focus on football in their everyday lives,” Moe Wold told Aftenposten.

Norwegian FA president Terje Svendsen said he was proud of the decision while Joachim Walltin, leader of the NISO player’s union, called it “unique” internationally.

Retired Norway striker Egil Østenstad also praised the initiative in a Twitter post, writing that it was “the best piece of maths this week”.