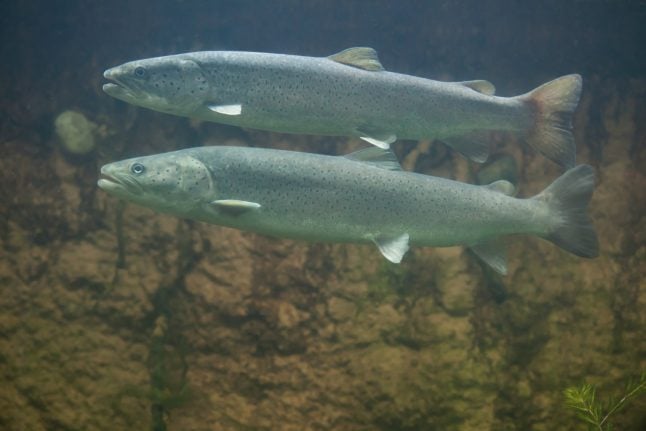 Not the two fish in question. Photo: wrangel/Depositphotos

The first of the two fish was caught by Jørn Mortensen, rector of Oslo’s National Academy of the Arts, near his office at the art school, according to a reports by Oslo media Vårt Oslo.

The 6.6 kilogram salmon was caught by Mortensen and photographed by passer-by Eirik Ballo, according to the report.

Caught at the Ankerbrua bridge close to the National Academy, Mortensen said he did not expect to hook such a large specimen in the heart of the Norwegian capital.

“I was a little surprised that it was so big. There are actually a few fish that big in the Akerselva, but they are not that easy to catch because the bigger fish are the smartest and therefore less commonly take the bait,” he told Vårt Oslo.

The rector is a keen amateur fisher, but had only fished in the Aker River on a couple of previous occasions.

But he knew from observing the waterway where the biggest fish tend to swim, he said.

On the morning of Mortensen’s catch, an even bigger salmon was hooked in Oslo, according to a post on the Environment Department of Oslo Municipality (Bymiljøetaten i Oslo commune) Facebook page.

“This giant was taken right in the centre of Oslo,” read the text posted by the municipality account with a picture of the fish, which weighed in at 6.8 kilos.

Mortensen told Vårt Oslo that he enjoyed fishing in the city.

“[The salmon] is a very urban fish. Catching wild salmon in the middle of the city is quire special,” he said.

READ ALSO: Swede reels in record with this monster catch in Norway

NORWAY
Why Norwegian fishermen are against more offshore wind farms 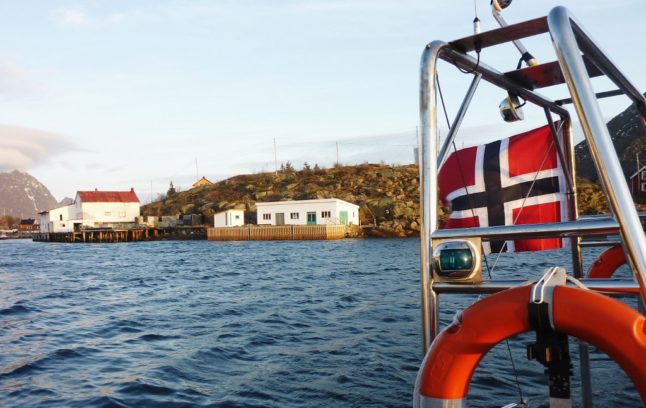