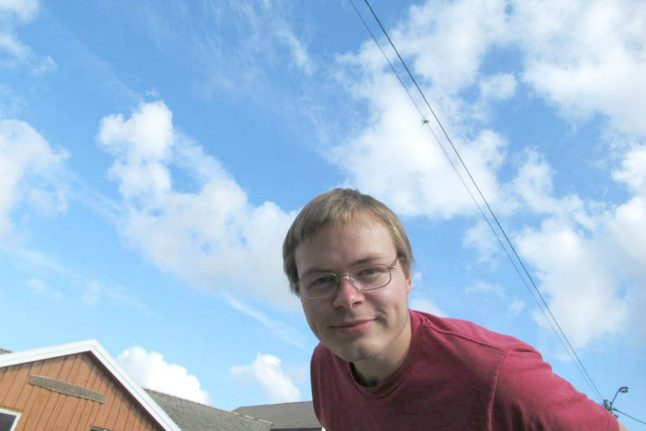 Eikje, who was from the town of Tysvær in Nord-Rogaland county, was found at the bottom of a slope at a histrocial fortification site in the southern French city, reports broadcaster NRK.

“It was a popular place for tourists to take pictures. Ommund must have fallen from the cliff. He was found by chance, by some workers in the area. We have no reason to believe it was anything other than an accident,” Ove Eikje, the family’s spokesperson, told NRK.

The young University of Bergen student travelled to France on August 22nd this year to study French literature on an exchange semester.

His family last heard from him on August 31st, when he sent a picture of an apartment he had rented, according to NRK’s report.

“Since then, neither family nor friends heard anything from him,” Ove Eikje told the broadcaster.

The last sign of life from the student was a bank withdrawal on September 2nd.

He had been registered as a missing person in the entire Schengen area.

Ommund’s father travelled to Avignon on Sunday to search for his son, according to the report.

Ove Eikje said that the family was grateful for all the “caring, thoughtfulness, prayers and warmth during a deeply distressing and difficult time over the last few weeks.”

The University of Bergen confirmed that it would hold a memorial for Ommund’s fellow students, teachers and network.

“It is with great sadness that we received the news that Ommund had been found dead after an accident. Our thoughts naturally go to his family and those suffering from this loss. We are also affected by it. We have lost a young student with his life ahead of him. It affects us as a university, his closest friends, and his network in the city and on campus,” Rector Dag Rune Olsen told NRK.