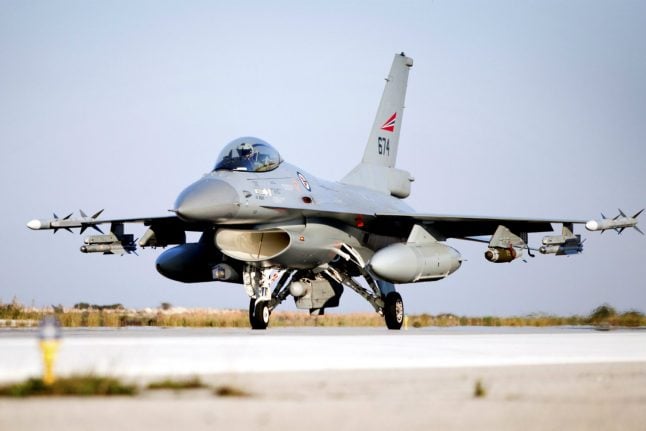 Three people were a hair’s breadth from being hit by gunfire from an F16 jet during an exercise at the Norwegian Air Force firing range over the Tarva archipelago.

The incident, which occurred in April 2016, is detailed in a report now released by The Royal Norwegian Air Force, reports local media Fosna-Folket and news agency NTB.

In the early hours of April 13th last year, 40 shots were fired from an Air Force F16 at what the pilot thought was a target, according to the report.

But five of the 20mm projectiles hit an observation tower far to the west of the target.

Three people working in the tower to aid the aircraft’s navigation were centimetres from being struck by the live fire, writes Fosna-Folket.

Correct procedures for firing during night exercises were also not followed.

“Based on the conclusions and safety recommendations given in the report, it is clear that this serious incident is not directly connected to one individual, and as such could have occurred with different personnel in the cockpit. The Royal Norwegian Air Force takes into account the lessons provided by the remarks given in the investigation,” communications head Major Stian Roen said according to the report. 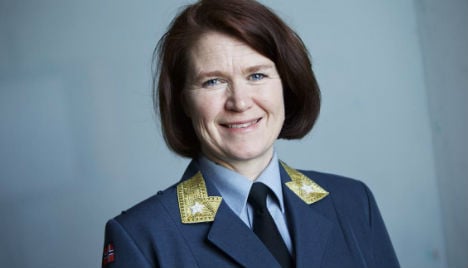 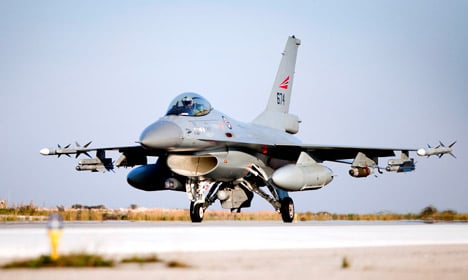