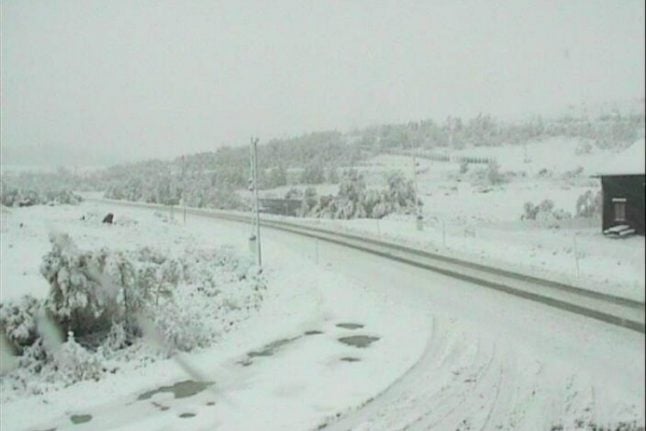 The snowfall comes early in the autumn, when many motorists are still using summer tyres.

Several centimetres of snow are reported to have fallen in the region on Tuesday night.

The motorway was snowplowed early Wednesday morning, reports the broadcaster.

“It is important to adapt to driving conditions. I would not recommend driving in the mountains on summer tyres. You should either drive with winter tyres or wait,” Bredeland added.

Heavy snow fall was also reported in the Strynefjellet and Sognefjellet areas with “winter conditions” in “all mountain connections in Hedmark and Oppland counties,” according to updates posted by NPRA on Twitter. 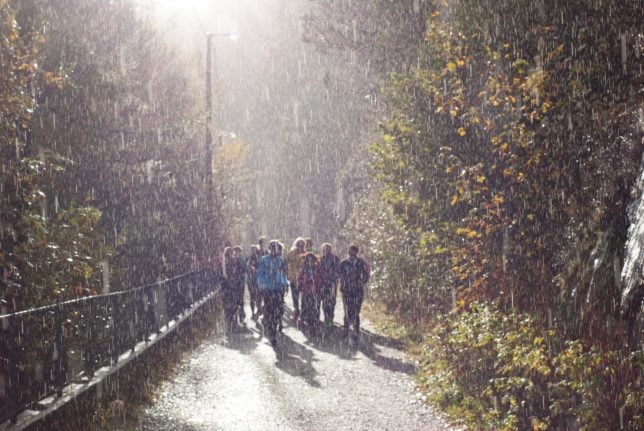 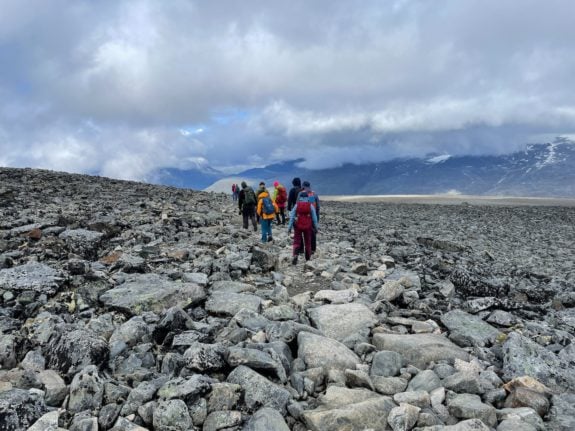