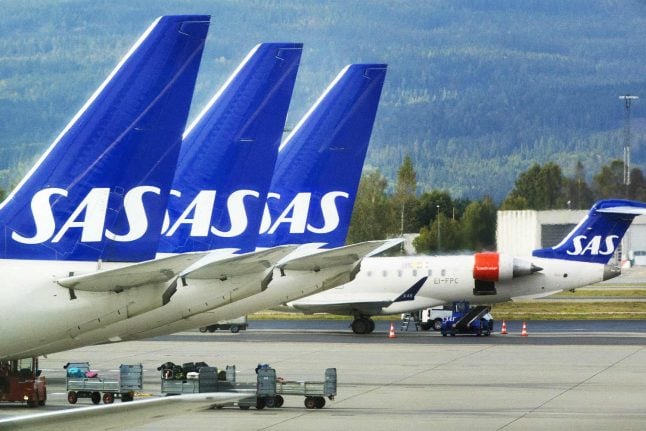 The result of the negotiations was “good enough to to call off the strike”, the two pilots' associations announced in a joint statement.

“We have made a breakthrough with our key demands. This means that we can recommend the agreement to our members,” lead negotiator Jens Lippestad of Norsk Flygerforbund and Parat’s Jan Levi Skogvang said in the press statement.

The conflict was resolved at around 4am Thursday morning. The two sides had met for informal talks at Norway’s state mediator (Riksmekleren)’s office on Wednesday afternoon, reports news agency NTB.

The negotiators from the two pilot unions confirmed that the agreement ensures full-time contracts will normally be given to pilots, leave can be taken during school holidays, and a six percent pay increase over three years.

“The final agreement is close to the offer we gave SAS during negotiations at the weekend. This offer was a concerted effort on our part to avoid a strike. The uncertainty thereby created over the last few days was, as such, completely unnecessary,” Lippestad said.

Skogvang said in the statement that negotiations had got back on track after the three-day interlude.

“Even though it was a modest strike action, we met an opponent that was more accommodating. We think it is great that we found a solution and avoided a strike,” Skogvang said in the statement.

The union representative also said that the deal reflected arrangements “in the other Scandinavian countries”.

Some flight departures on Thursday remain affected by the now called-off industry action.

Prior to the agreement being reached early Thursday, SAS cancelled flights until 2pm on Thursday.

“Due to passenger considerations, we decided to cancel all flights until 14:00 on Thursday, in order to prevent potential cancellations shortly before departure,” SAS press officer Anna Kansell told Aftenposten.

Passenger would be rebooked on to later flights or departures with other airlines, she said.

“We apologise to all those affected,” she added.