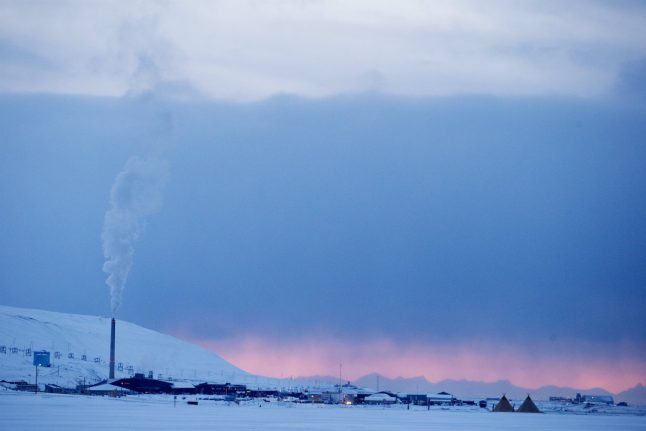 A team from Los Angeles-based MEL Films found a story it didn't expect on the Arctic Norwegian archipelago of Svalbard.

After arriving in Longyearbyen, Svalbard's administrative centre, and speaking to scientists, a priest and local residents, the film makers learned that the climate on the far northern islands not only makes it difficult to bury the dead.

“We went to the northernmost city in the world to find out about a rumour that it's illegal to die there, and came across an interesting climate change story about the melting permafrost and potential for something to deadly to rise back from it,” associate producer Mor Albalak told The Local.

Watch the film in full below.

Nobody Dies in Longyearbyen from MEL Films on Vimeo.