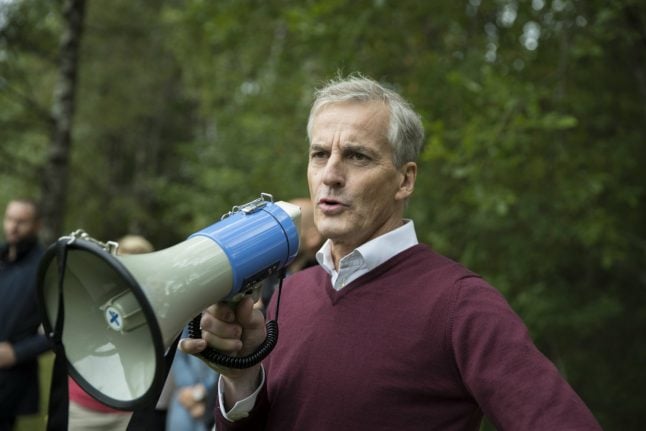 The prime minister candidate confirmed his position in remarks made during an interview with broadcaster NRK on Thursday morning.

While Labour has stated its preference for going into coalition with the Centre party, shrinking poll numbers are paradoxically making a Labour-only government more likely.

Current polls show support for Støre’s party waning, meaning that more of the parties in the ‘red bloc’ of Norway’s parliament would need to come together to form a majority coalition government.

This means in turn that Labour, as the largest of any party on either side of the aisle, would become more likely to form a minority government.

“I think the best solution would be for there to be several parties [in government], but we are prepared to govern alone of necessary. I am not ruling it out,” Støre said.

The latest polls conducted by NRK this week show Labour at 24.4 percent of the popular vote – a huge drop since the start of the year and well short of the 30 percent thought to be needed to secure a majority government with coalition partners.

Should the result of the September 11th election reflect the current poll, Labour would need to invite the Socialist Left, the Greens and possibly the far-left Red Party, in addition to the Centre Party, into government.

Støre said that he would not go into coalition with the Green and Red parties, but was prepared to negotiate them if in government.

“The most important thing is for us to work together for common goals. Less inequality, high confidence, create jobs and investment in schools are projects these parties share,” Støre said in reference to the two parties. 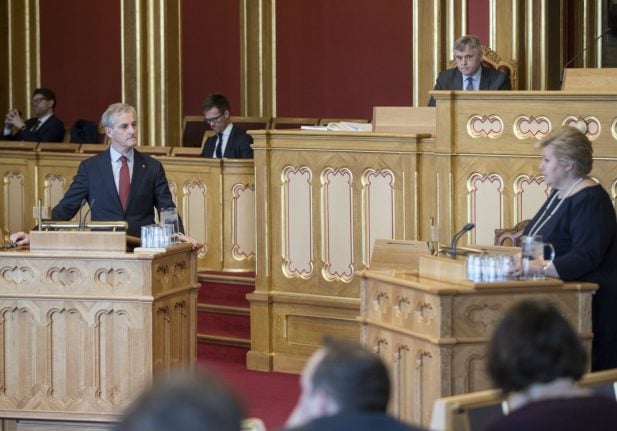