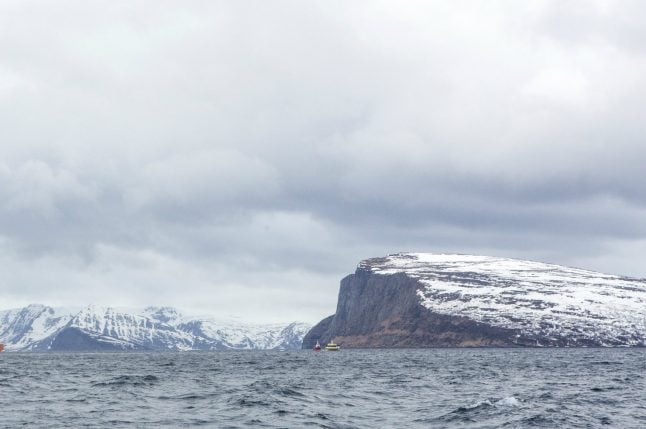 The first test well showed only small volumes of natural gas, “not large enough for commercial development,” Statoil said in a statement.

Korpfjell is located on the northernmost block ever opened to oil exploration in Norway, in the southeastern part of the Barents Sea, and Statoil plans to continue exploration next year.

The area has long been disputed between Russia and Norway, and was only opened to oil exploration after the two countries reached a maritime border agreement in 2010.

Environmental activists have vehemently protested against oil activities in the region over concerns for its rich yet fragile ecosystem. They also fear the activities are too close to the sea ice and too far from land-based infrastructure, should an emergency arise.

Norway is the largest oil and gas producer in Western Europe, and consulting agency Rystad Energy was quoted in the media in December as saying that Korpfjell could in the best-case scenario hold up to 10 billion barrels of oil, which would make it the nation's biggest field by far.

“The results are of course disappointing, but it is too early to draw any conclusions on how this will impact the Barents Sea southeast area,” Jez Averty, Statoil's head of exploration in Norway and Britain, said in the
statement.

Statoil is nonetheless planning further exploration in the southeastern area of the Barents Sea in 2018, including the drilling of a second well in Korpfjell.