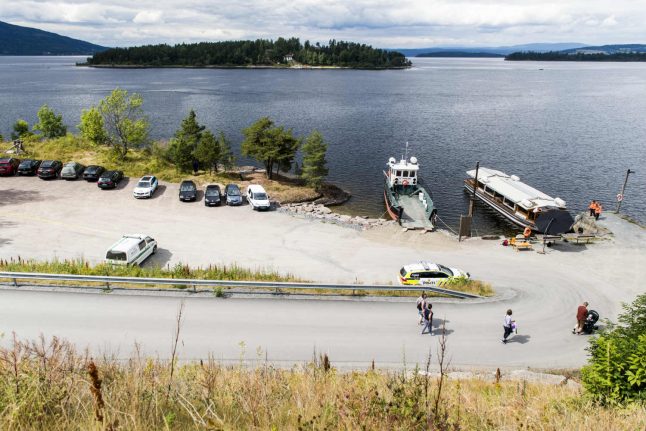 The film will, according to the report, use Norwegian actors, and has a budget of $20 million (180 million kroner).

Preparations have already begun for the filming of the movie, which is scheduled to take place during the autumn.

In February this year, newspaper Bergens Tidende reported that Greengrass would collaborate with Norwegian journalist Åsne Seierstad on the film.

“Åsne’s book ‘En av oss’ [One of Us] was a thorough piece of work that made a deep impression on me. She conveyed the truth about what happened and how those involved experienced the atrocities,” Greengrass told the newspaper.

Seierstad told Bergens Tidende in February that she had spoken with a national support group established after the 22nd July 2011 atrocity.

“A film can be very hard for many people no matter what, because the wounds are stil open. That's why I contacted the support group and those involved in the book. It's important that they think a film is the right thing to do now for it to go ahead,” she said.

Greengrass is known for film dramatisations of real-life events.

He won a Golden Bear award at the 2002 Berlin International Film Festival for the film Bloody Sunday about the 1972 shootings in Northern Ireland.

Other films he has directed include three in the Bourne action-thriller series: The Bourne Supremacy (2004), The Bourne Ultimatum (2007), and Jason Bourne (2016). 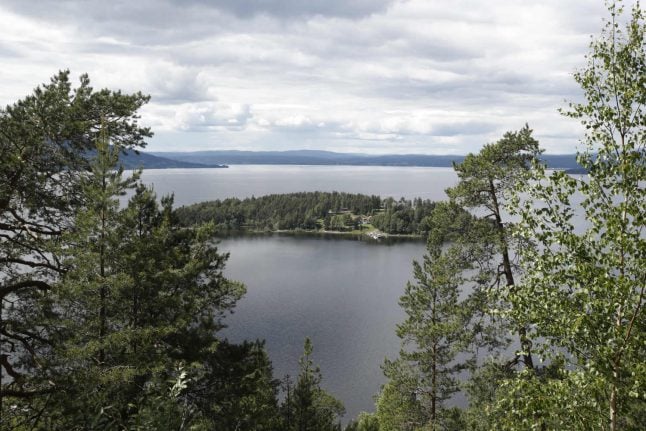 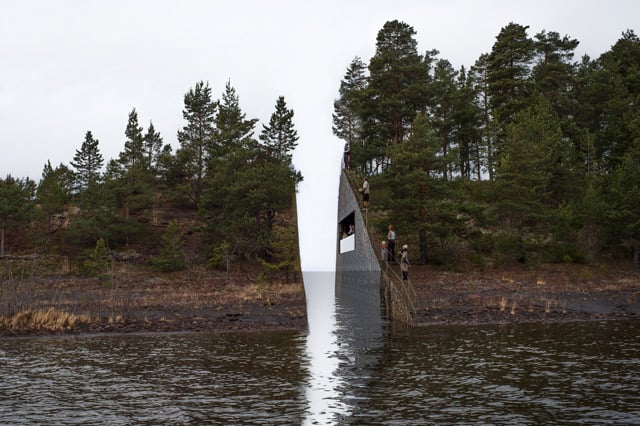