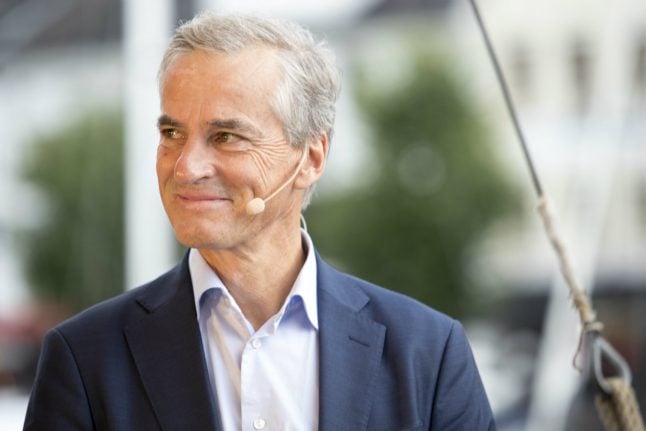 Jonas Gahr Støre’s Labour party received support from 29 percent of voters in the most recent poll conducted by Norstat on behalf of broadcaster NRK, an improvement on the 27 percent measured by the broadcaster last week.

If either of the previous two polls become reality at the September 11th general election and Labour falls under 30 percent of the vote, the party will likely be unable to enter government without the support of the Greens, writes NRK.

“This is a fantastic opportunity for the Labour Party and to renew itself get out of the mire it’s currently in. There are many good forces in the Labour Party that are looking for a political reason to take a step away from oil and move towards a green focus,” the Green Party’s Rasmus Hansson told NRK.

Although the most recent poll gives Labour a small increase, with the current coalition parties also losing their majority, Støre said that a result of under 30 percent of the vote would not be enough.

“Labour in the 20s is too low, we have to get our message out there and get above 30 percent. This is a poll which sees us moving forward, and my job is to move us further forward. It’s now all about getting Labour as high up as possible,” he said.

Support for Støre’s part has dropped significantly this year, from a 36 percent high in January to 27 percent in last week’s poll.

But the Labour leader declined to give specifics on the implications for alliances with other parties should he form a new government after the election.

“I’m not going to beginning speculating about forming alliances on the basis of individual polls. But I can see that the majority supports a change in government. Those who share that view can find good solutions, either in government or in parliament,” he said. 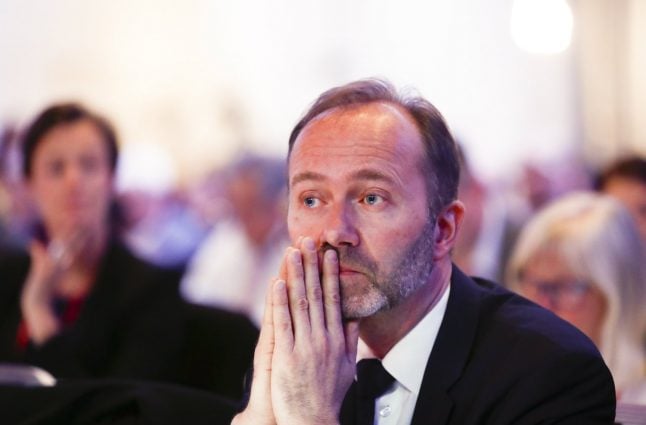