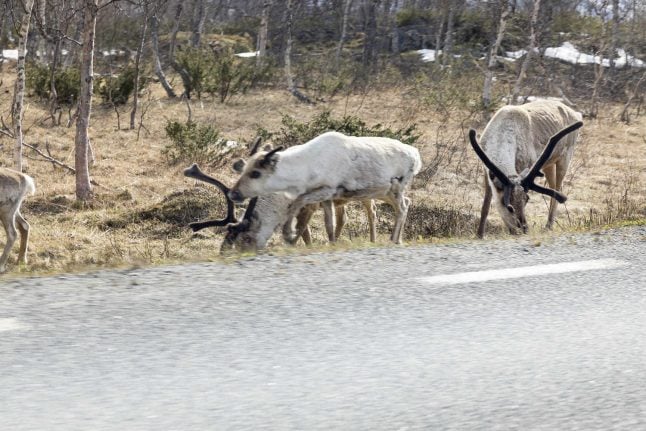 The injured animals had been wounded in a way to make their injuries look as though they had been inflicted by predators, “undoubtedly inflicting great suffering” on the reindeer, Hålogaland Appeals Court ruled on Monday morning, reports news agency NTB.

The two reindeer owners, aged 34 and 29, were convicted of over 80 breaches of animal welfare laws and for fraud, having claimed compensation for the mistreated animals citing predator attacks.

Flesh wounds and broken bones were inflicted on the animals while they were still living, according to the report.

Over 20 reindeer were mistreated over a five-year period, according to the part of the charges relating to animal cruelty.

“The accused have, through planned courses of action over a long period of time, abused the system of compensation for predatory attacks,” the court wrote.

According to the court, the abuse of a system that relies heavily on trust is justification for harsher sentencing.

The two reindeer owners were given prison sentences of two years, five months and one year, eight months respectively.

The court also ruled that they stole 63 reindeer by marking animals from other herds as their own.

A year-long investigation into the illegal activities of the two reindeer herders led to today’s sentences, reports NTB. The two were initially acquitted at a trial at Indre Finnmark District Court earlier this year.

The appeals court has now reversed that decision.

In addition to the prison sentences, the two herders will be required to pay around 850,000 kroner (90,000 euros) to the reindeer owners whose animals were stolen, as well as cover their legal costs. 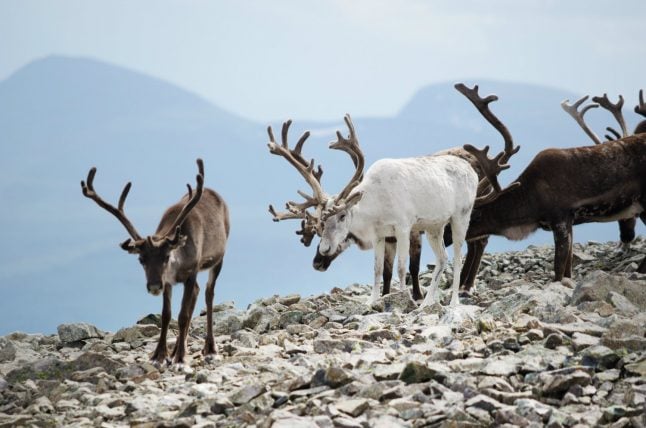 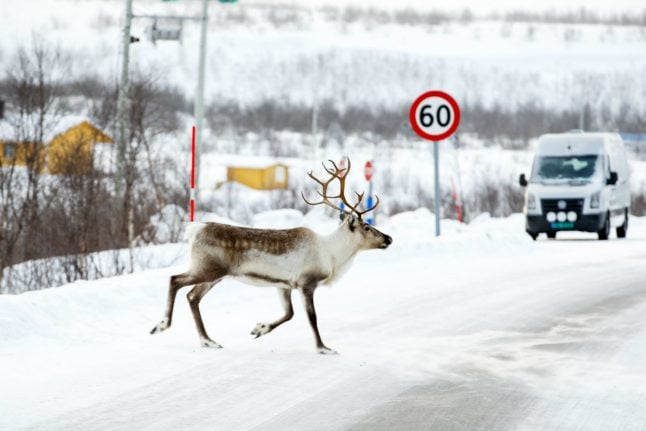