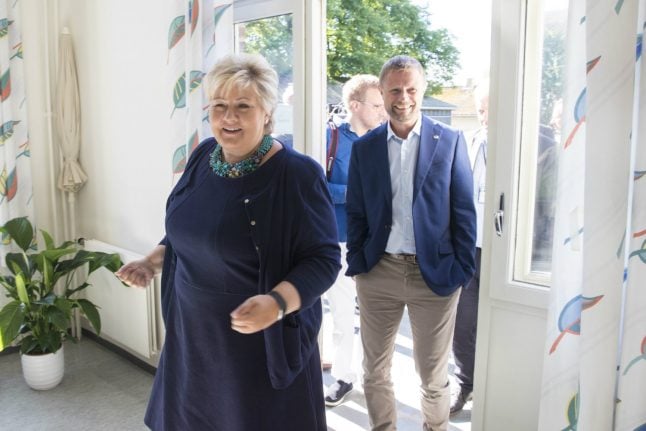 The minister launched Høyre’s plans on health for the next parliamentary period with Prime Minister Erna Solberg on Monday.

Free specialist treatment options introduced in 2015 will be broadened if Høyre continues in government, the party said.

Under current arrangements, patients in the Norwegian health system are able to choose where to undergo treatment for a number of specialist services.

The Norwegian Directorate of Health (Helsedirektoratet) recommends which conditions should be included in the scheme. These must be approved in parliament.

A broadening of the current arrangement will enable 12,000 patients to make use of the free-choice scheme by 2021, according to Høie.

“It will give patients even more options, completely independent of health insurance, with the state footing the bill,” the minister told NRK.

Patients covered by the new bill would include those undergoing rehabilitation and surgery, writes the broadcaster.

Labour MP and spokesperson for health Torgeir Micaelsen is critical of the existing system.

“I think it is incredible that Høyre, who have held the Minster of Health post for four years, now in election season are carefully extending a scheme they proposed four years ago. The scheme has been a fiasco,” Micaelsen told NRK.

Høyre’s original aim was to reduce the need for private health insurance in the country to fall to zero – something that they have failed to achieve with the plan, according to Micaelsen.

“There have never been more people with private health insurance than there are now,” he said.

But Høie said that the government had succeeded in its aim of reducing waiting times, increasing options for patients and making public hospitals more efficient.

“That is exactly why we are saying we will extend the scheme and make it more well-known,” he told NRK.

Since its introduction in November 2015, 4,352 patients have been covered by the treatment option programme, reports the broadcaster.

Micaelsen said that the government would be better off giving more money to public hospitals.

“A lot of hospitals have available capacity during daytime, afternoon and evening hours, but they do not have enough money to employ people to operate equipment and treat more patients,” he said. 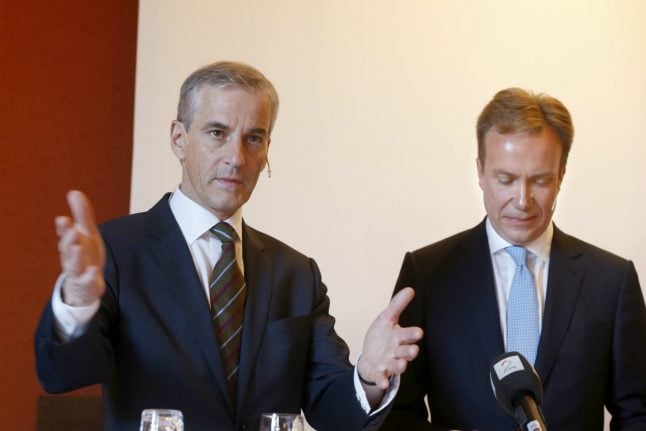 ELECTION
Norway opposition leader has nothing in common with Macron: Brende 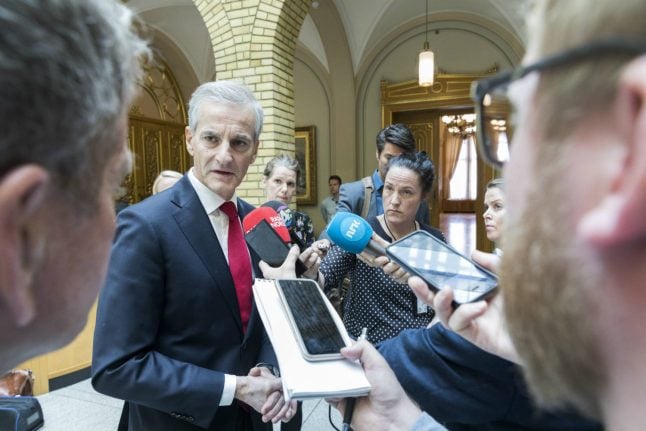