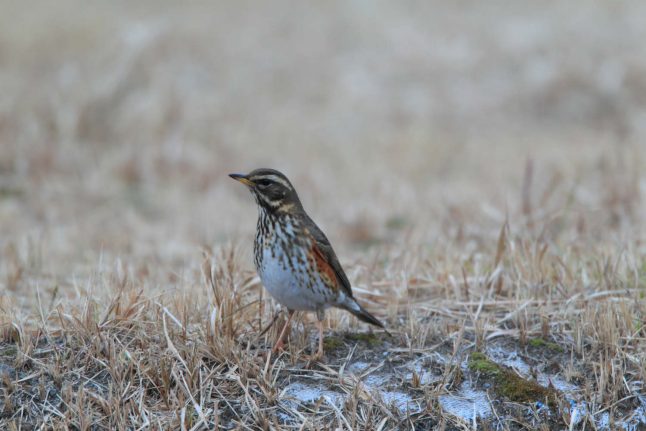 The bird has been preserved in remarkably good condition, reports broadcaster NRK.

“The thrush was found by a warden with the Norwegian Nature Supervisory Agency [a branch of the Environment Agency, ed.] on the edge of a snow bank in the Oppdal mountains,” Jørgen Rosvold, a researcher with the Norwegian University of Science and Technology, told NRK.

Rosvold will now be involved in the dissection of the bird to study how much of its internal organs have been left intact by the 4,000 years under the ice.

The real age of the animal was only confirmed after carbon dating tests were carried out, according to the report.

At 4,200 years old, the redwing thrush would have flown over Norway’s Stone Age skies.

Rosvold told NRK that he initially did not expect the bird to be more than a few hundred years old.

“We have never opened and seen how a 4,000 year-old bird looks inside,” he added.

Examination of the bird revealed a number of intact organs, including the liver and heart, inside it, according to the report.

“[Intact organs] would give us that opportunity to carry out tests and give us an insight into environmental conditions when the bird dies,” Rosvold told NRK prior to the dissection.

Further analysis of the bird’s remains indicated a high fat content, suggesting that it was in good health at the time of its death.

“It was probably caught by a wolverine or a fox. We know that wolverines use ice to store food during the summer. So this thrush may have been put in the ice by a wolverine and has only been found again now,” Rosvold said. 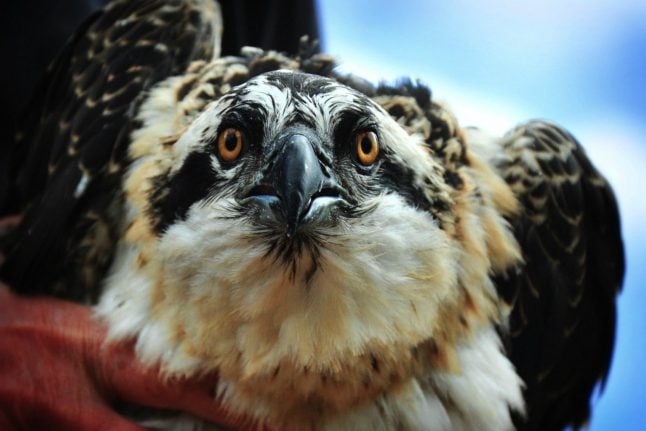