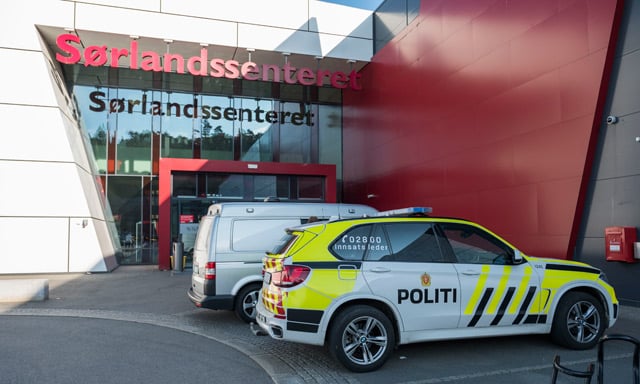 A witness said that the stabbing victims were employees of the Coop supermarket. Photo: Tor Erik Schrøder / NTB scanpix
Agder Police wrote on Twitter that the incident occurred inside a Coop Obs supermarket at the Sørlandsenteret shopping centre.

Police were notified of the stabbing incident at 5.33pm on Wednesday evening and officers and ambulance personnel were dispatched to the scene.
By 5.51pm, police wrote on Twitter that the alleged attacker had been apprehended and arrested.
“The perpetrator is a girl in her teens who was previously known to the police,” police spokesman Audun Eide said.
The teenager stabbed two people with a knife in two separate locations within the store. A Coop employee told Fædrelandsvennen that the two stabbing victims were both females and both also employed by the store, but police did not immediately confirm that report.
The extent of the victims’ injuries was not immediately known, but Agder Police reported that both individuals were transported to hospital.
Police were not aware of any relationship between the teenage girl and her victims. 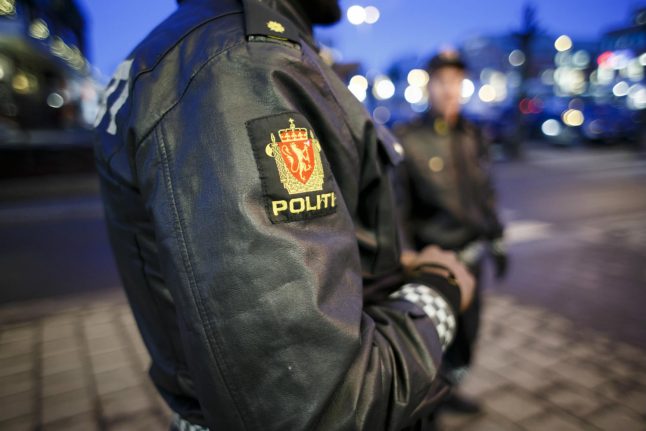 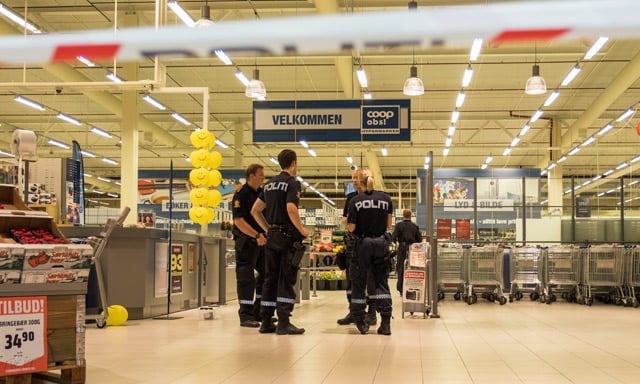