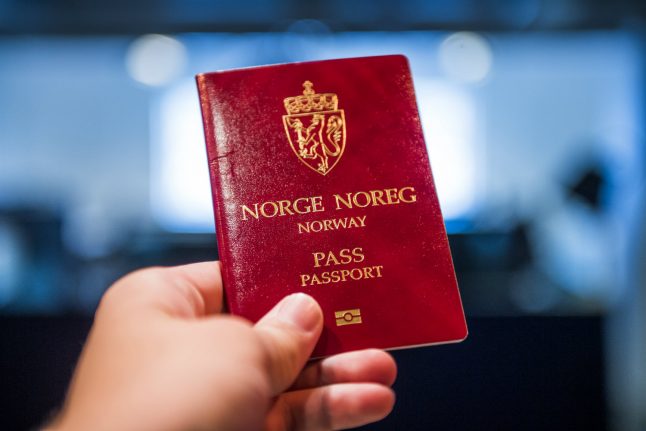 Over 200,000 people in Norway had one Norwegian and one non-Norwegian parent at the beginning of 2017, writes the Dagsavisen newspaper.

Danes and Swedes are the most common nationalities for the shared-heritage Norwegians, followed by Brits and Americans.

The Philippines is the highest non-Western country on the list, writes Dagsavisen.

“They are often asked to respond to questions like ‘Where are you actually from?’, even though they are Norwegian and were born in Norway,” Hauge said.

“My ethnic Norwegian friends consider me Norwegian, but for others I’m apparently Asian. Sometimes I feel like I culture I feel no connection to is being forced upon me,” adopted 21-year-old Marlin Andersen, whose biological mother is Korean, told Dagsavisen.

Rune Berglund Steen, director of the Norwegian Centre Against Racism, told the newspaper that the increase in mixed nationality Norwegians has neither resulted in more nor less racism in the country.

“I see two sides. Many of us have a relaxed view of a multicultural society, while others react with fear and panic. There is a lot of right wing populism and distress. Many think the societal changes are natural, others don’t,” Steen said.

Both sides of society found it difficult to understand each other’s view, Steen added.

Hauge said that, with such cultural and social diversity in modern society, having parents from two different countries was an advantage for mixed nationality children.

One of the most important aspects – something also valued by employers – is the ability to speak more than one language fluently.

“It gives you the ability to understand things that are happening in other countries. You not only have more resources, but you also have the ability to make use of those resources through the language,” she told Dagsavisen.

But having one parent from Norway makes life in the country easier, since it enables people growing up to better understand Norwegian systems, authorities and rights, she added.

“I don’t necessarily believe it’s better to have both Norwegian and foreign parents, but it makes everyday life easier if your mother or father knows how the system works. There’s an incredible amount you need to know. Not everyone knows how to dress their children in winter or what the healthiest food is for sandwiches. Norwegian parents don’t know everything, but they have at least grown up with these things and know what is expected with regard to bringing up children here,” she said.