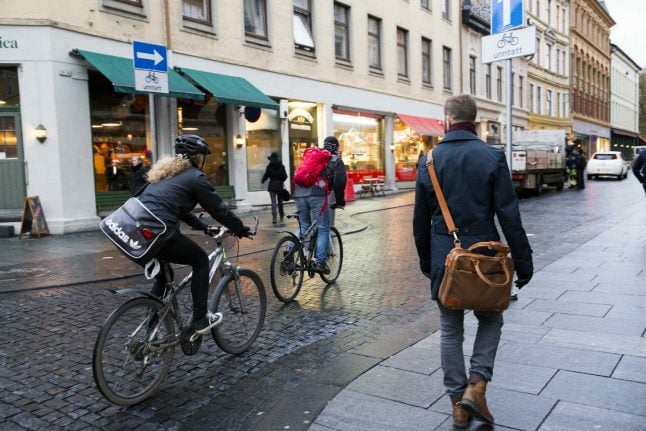 Too many Norwegians are choosing to forego the safety measure of wearing a helmet, particularly on shorter journeys, says the report.

But cyclists with children are more likely to wear the protective gear, according to the agency.

A nationwide survey carried out by YouGov on behalf of Trygg Trafikk revealed that 30 percent of Norway’s cyclists either never, rarely or occasionally wear cycle helmets. 14 percent responded that they “usually” wore helmets, while 20 percent said that they did not own a helmet at all.

35 percent said that they always wore protective headgear when cycling.

“If you hit your head on asphalt, a helmet is your only protection against serious head injuries. It is quite hopeless that so many of us are a still going without. We have to do better,” Trygg Trafikk’s head of communication Ann Kathrin Årøen wrote on the organisation’s website.

71 percent of those responding to the survey said that they did use helmets when cycling with a child, and 85 percent said that their children always had helmets on when on bicycles.

Of these, only 44 percent said that they wore helmets when cycling alone.

“Put your helmet on! It’s no less dangerous cycling alone than with a child,” Årøen wrote.

For cycling enthusiasts on longer journeys, a helmet is a natural part of training kit, according to the report, but for those taking short journeys the attitude is markedly less consistent. Short journey length was the most common reason given for not wearing a helmet, writes Trygg Trafikk.

“It’s just as dangerous to cycle a short distance as a long one,” Årøen said.

Other reasons given for not wearing a helmet include it being inconvenient to carry after parking the bicycle. Some respondents said that they were careful cyclists and therefore did not feel the need to wear a helmet.

“We receive many cases of head injuries after cycling accidents annually. In some cases the injuries are very serious, with many people injured for life. Many could have avoided disabilities or long-term head injuries if they’d just used a helmet. Helmets are cheap insurance that save lives,” he said. 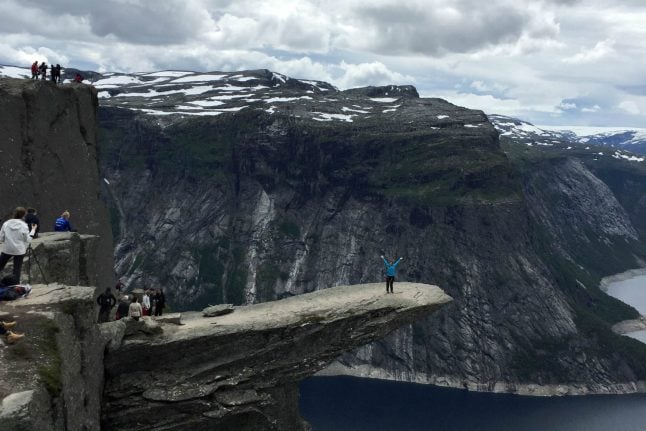 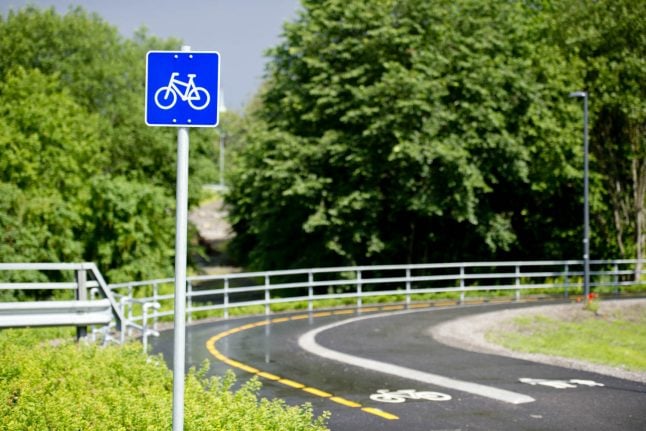