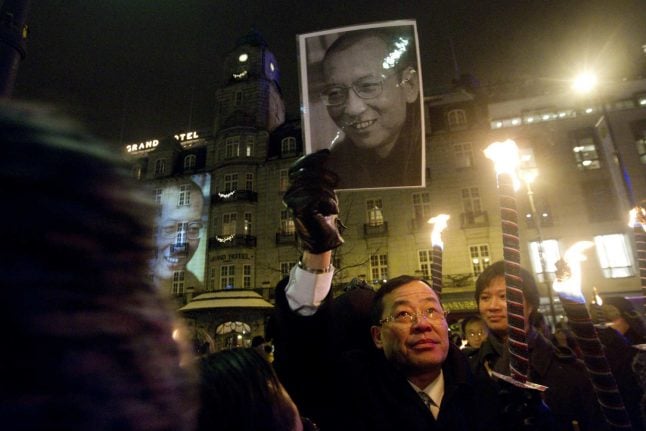 The EU has requested that China release the dissident, reports broadcaster NRK.

Chinese activists demanded Liu be released last week after he was admitted to hospital with terminal cancer, according to NRK’s report.

Solberg said that the question was a matter for the Ministry of Foreign Affairs (Utenriksdepartementet, UD) when asked for comment.

The PM then refused to answer further questions by boarding a tour bus she is currently using to campaign around the country prior to the general election scheduled for September 11th.

Solberg refused to comment on the issue or confirm whether she agreed with the EU’s request.

Despite Solberg’s referral of the question to the UD, Foreign Minister Brende also declined to answer NRK’s questions on the issue.

UD said it had no further comment to add to a statement made last week after it became known that Liu was terminally ill.

“Our thoughts are with him and his family,” UD chief communications officer Frode Overland Andersen wrote in the statement.

Political allies to Solberg’s Høyre (Conservative) party have responded to the PM’s unwillingness to comment on Liu’s situation.

“I think the prime minister ought to be able to manage two full sentences on Liu Xiaobo, and call for both him and his wife to be treated in accordance with basic human rights,” the Venstre (Liberal) party’s Ola Elvestuen told Aftenposten.

A career dissident who took part in the 1989 demonstrations at Tiananmen Square, Liu has never been able to travel to Norway to collect the Nobel Peace Prize he was awarded seven years ago.

The long-term opponent of China’s one party system was sentenced to eleven years’ prison in 2009 after he wrote and signed a political manifesto calling for democracy and reforms in China.

The 2010 Nobel Peace Prize award caused a diplomatic crisis between China and Norway which was not resolved until Solberg visited Beijing earlier this year – the first Norwegian PM in a decade to do so. 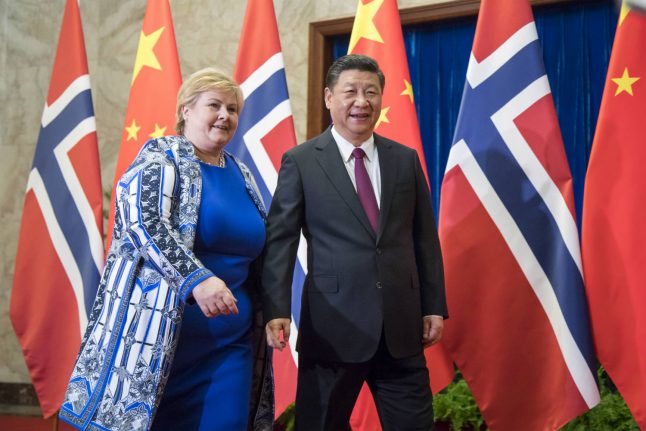 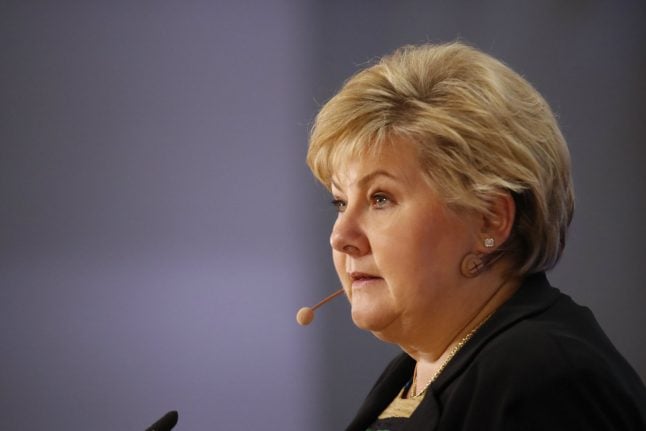