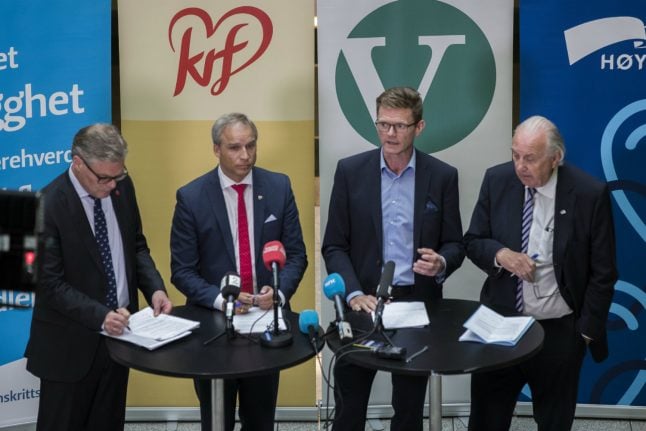 The Liberal (Venstre) and Christian People’s (KrF) parties, along with prime minister Erna Solberg’s Conservatives (Høyre) and the nationalist Progress Party (Fremskrittspartiet), have jointly announced their backing for the finance deal, reports NRK.

Negotiations over the new budget have taken two weeks.

In December 2016, a last-minute deal prevented the government from collapsing over budget negotiations, with the centrist support parties and Solberg's Høyre clashing over diesel prices and tax breaks for motorists.

Around 400 million kroner ($47 million) will be reallocated by the new budget.

The Liberal party demanded more funds to be diverted to areas such as education for teachers, clearing plastic pollution from the sea, and better safety at work.

Compensation for pensioners not encompassed by recently-introduced government tax breaks was also agreed to at KrF's request, according to the report.

Venstre also said that it had sought to improve conditions for independent businesses.

The Venstre MP added that 250 new places would be create on teacher education programmes by the new budget.

“With regard to our wish to tackle the issue of plastic in the sea, we have obtained 20 million kroner ($2.4 million) for subsidising clean seas programmes,” Breivik also said.

The Venstre deputy leader said that his party had achieved an “impressive” amount.

Høyre’s finance minister Svein Flåtten told NRK Tuesday that only the final details of the budget remained to be finalised.

“It’s always the final details that are the most difficult. They say the devil is in the detail,” Flåtten said.

The revised national budget proposal is scheduled to be presented in parliament on July 14th, two months before the Norway’s September 11th general election. 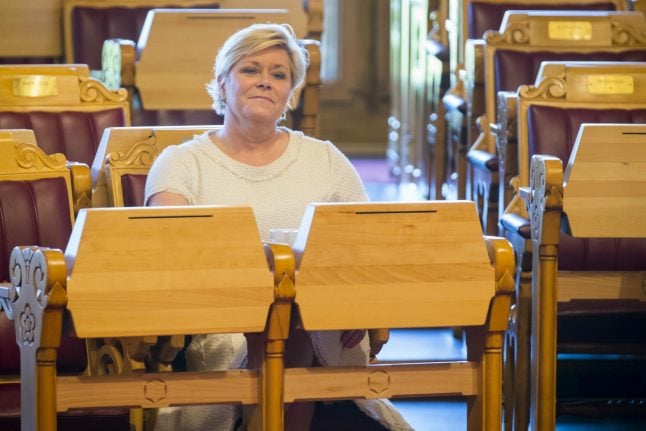 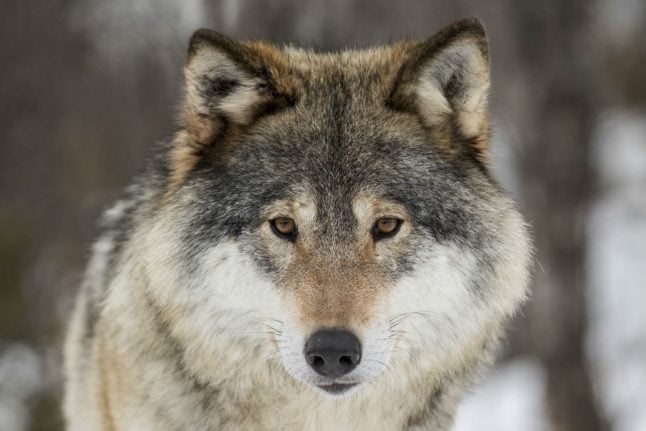