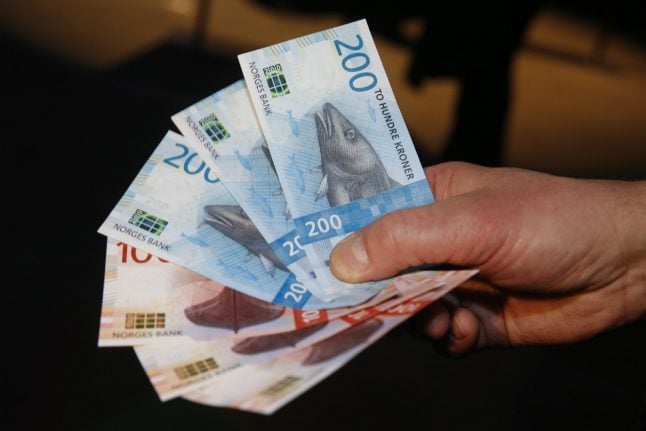 Scientist Kristian Birkelund’s spot on the 200 krone note is taken by a cod, while opera singer Kirsten Flagstad is swapped out for an image of the 9th century Gokstad Ship.

The new notes represent the first time Norway’s central bank has chosen not to use famous Norwegians as motives on the country’s paper currency, electing instead to highlight the importance of the Scandinavian country’s maritime connections.

The notes will be released at 2pm on Tuesday.

A quirky video was released by the central bank, Norges Bank, to mark the release of the new notes using the slogan “cod is coming” (torsken kommer).

The video, which plays on the rhyme between the Norwegian words ‘torsk’ (cod) and ‘norsk’ (Norwegian), features three fishermen singing about the note and the importance of the fish to Norwegian industry and culture, while also including a rap about the safety of the new notes against counterfeiting.

The video has received international attention, with British newspaper Financial Times even translating the lyrics to English.

The designs, which were chosen after a competition held in 2014, are inspired by the concepts “the sea brings us out” and “the sea gives us food”, reports financial news media E24.

Technological advances making it easier to counterfeit notes are behind the central bank’s decision to release the new designs.

“As a central bank it is our responsibility to ensure that Norwegian banknotes always have sufficient security levels. That’s why we have developed a new series of notes that are safer than ever before Norges Bank chief Øystein Olsen told E24.

The new security elements on the notes take the form of both visible filaments in the notes and invisible marks.

The development and launch of the new notes cost the central bank a total of 70 million kroner ($8.3 million) plus production costs, reports E24.

New 50 and 500 krone notes, which will be adorned on the reverse by a lighthouse and the lifeboat Stavanger respectively, will be released at the end of next year, reports E24. A new 1000 kroner note with a blue wave will be released in 2019. The old 100 and 200 krone notes remain legal tender for 12 months and can be exchanged by Norges Bank for up to ten years after the release of the new notes. 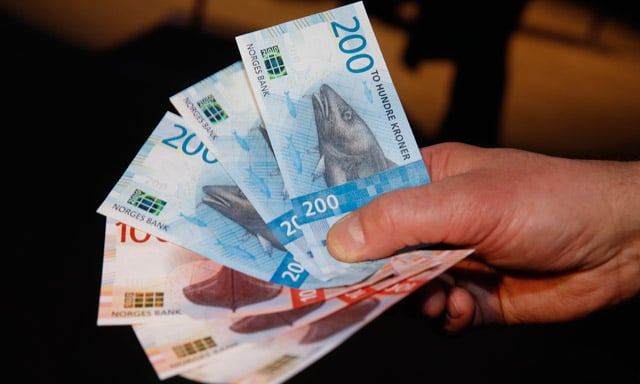 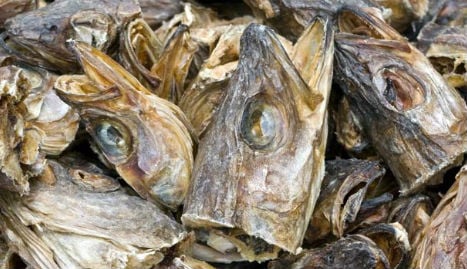