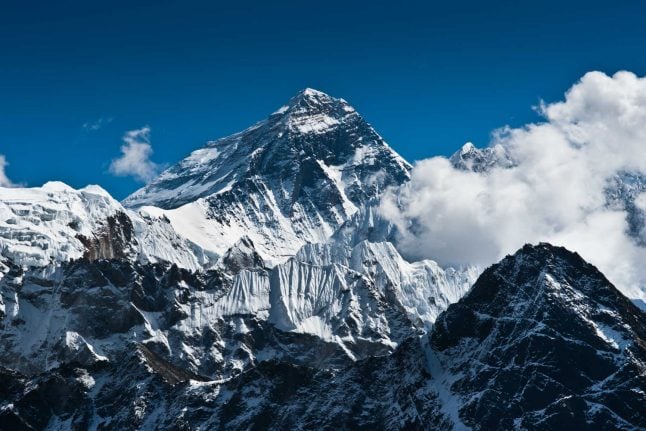 News broke on Tuesday that Hurtig, 27, and his team had all successfully climbed to the top of the 8,848 metre-high Himalayan peak, and returned safely to camp 4, the highest camp on the trail mountaineers follow to reach the summit.

“We have just received confirmed news that he has safely returned to camp 4. The danger is not over, but it’s an important step. Now he can eat and rest. He is still high on the mountain, and the journey is far from over. We will follow progress closely until the team is back at base camp,” Hurtig’s mountaineering companion Andreas Ebbesen told NRK.

The first Norwegians to summit Everest were Bjørn Myrer-Lund and Odd Eliasson in 1985.

Ebbesen said that it was a relief that Hurtig had reached the summit and returned from the so-called death zone altitude above 8,000 metres, where the thinness of the air means that the body cannot survive more than a very limited period of time – but added that accidents can also happen during the descent.

Hurtig summited together with Sherpa Yukta Tamu, one of nine Sherpas participating in his expedition, reports NRK.

The group chose to ascend the mountain in pairs.

“Waiting for a large group can be critical when temperatures drop down to below -30°C (-22°F) and the wind is blowing. It is important to keep moving and so climbing in pairs gives flexibility,” said Ebbesen.

A record number of climbers hope to conquer Everest this year, reports NRK, with 750 waiting on the south side route used by Hurtig.

“Human bottlenecks can be critical. And there aren’t many days during the season when temperature and weather conditions make summit attempts advisable. When the opportunity comes, the pressure can be great,” Ebbesen said.

Climbers must spend extended periods acclimatising to the high altitudes before making summit attempts. Even then, climbing Everest always carries some danger of death.

“As we say in climbing, there is always an objective risk. A snowdrift can collapse without warning. But most risks can be limited to a certain extent. The way I know [Hurtig], he is conservative in regard to risks. Coming back is always the most important goal,” Ebbesen told NRK.

Hurtig left Norway on April 9th before trekking for nine days between Nepalese capital Kathmandu and Everest base camp to acclimatise. 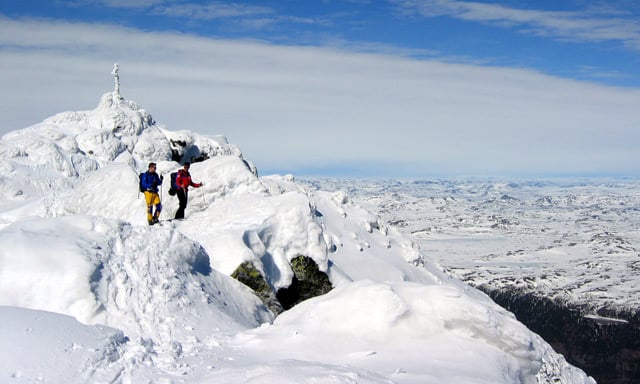 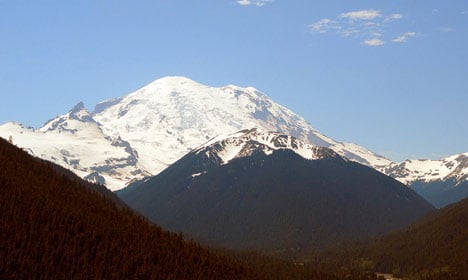