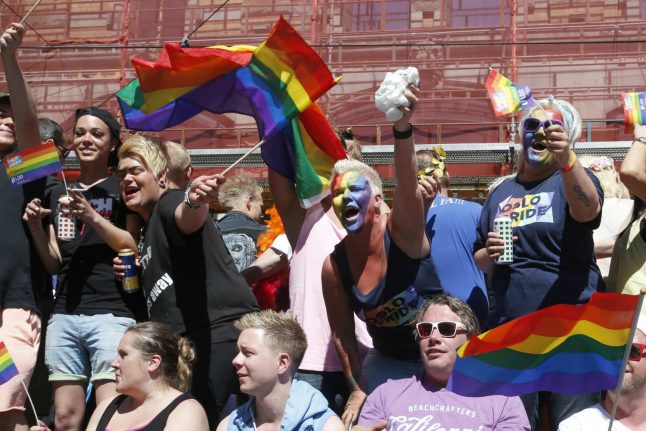 In the latest Rainbow Europe report, Norway scored an outstanding 78 percent, leaving it behind only Malta (88 percent) on its protections for and rights granted to lesbian, gay, bisexual, transgender and intersex people (LGBTI).

Malta retained its pole position as the most gay friendly nation in Europe for the second year running after introducing a gender identity law and ban on harmful conversion practices.

But Norway’s score represented a 13 point improvement on the percentage given to it in last year’s edition of the report, meaning it shoots up the rankings to become the second best country in Europe for the LGBTI rights and protections analysed by the study.

The report ranked 49 countries based on their laws pertaining to same-sex marriage, adoption, rights for transgender people, and more.

Building on the work of an expert group and consultations carried out in 2015, Norway last year updated its legal gender recognition framework.

The new law, passed in June, was based on the principle of self-determination, without the need for sterilisation or medical diagnosis, writes NGO ILGA-Europe, which compiled the report.

READ ALSO: Why Norway is the best country for LGBT workers

Norway is the fourth country in Europe to opt for a self-determination model, which ILGA-Europe says is a promising indication that an increasing number of European governments recognise the bodily autonomy of trans people.

The government’s LGBTI action plan’s new reference to both gender identity and intersexuality – the full spectrum covered by the LGBTI designation – was another hopeful development, reports ILGA-Europe.

Norway also legalised gay marriage in the Lutheran church during 2016.

The words of King Harald, speaking about the value of diversity and how LGBTI people are part of the fabric of Norwegian life, were cited as a welcome gift in a year where populist statements had a tendency to grab headlines across Europe.

The LGBTI community did face discrimination from a neo-Nazi group which used social media, websites, posters and leaflets to target what it referred to as the “gay lobby”, reports ILGA-Europe.

The group also announced its intention to demonstrate at Pride parades in Norway in 2017.

In December, three men were convicted of an unprovoked assault on two young people in Oslo city centre, with Oslo District Court finding that the crime was motivated by the victims’ sexual orientation. Each of the three attackers was sentenced to 120 days imprisonment.

Norway’s ability to make breakthroughs and progress was one of the key factors in its high coverage of LGBTI rights and protections, Nanna Moe, senior communications officer with the ILGA-Europe, told The Local.

“Norway smashed through some barriers, particularly on laws for sex change and the development of the action plan,” Moe said.

Although Norway scored well due to the action plan’s recognition of both gender identity and intersexuality, which is not always the case in comparable initiatives elsewhere, Moe said she would like to see more tangible results.

“We weren’t jumping for joy about the content of the plan. It’s good that it’s been put together but it could have been better. There are specific initiatives and budgeting in it, but there could have been more,” she said.

The report recommends that Norway prohibits medical intervention on intersex minors without medical necessity until the individual is old enough to give informed consent; broadening definitions in laws designed to tackle hate crime; and updating existing framework for legal gender recognition.

The Rainbow rankings in full: 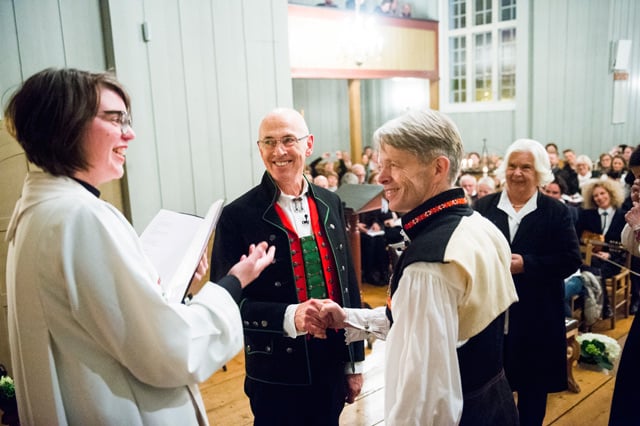 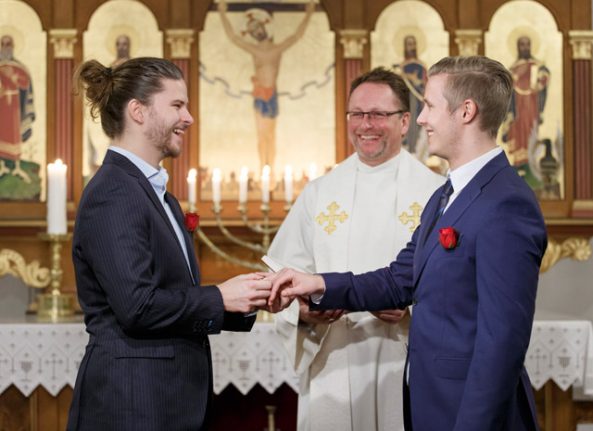