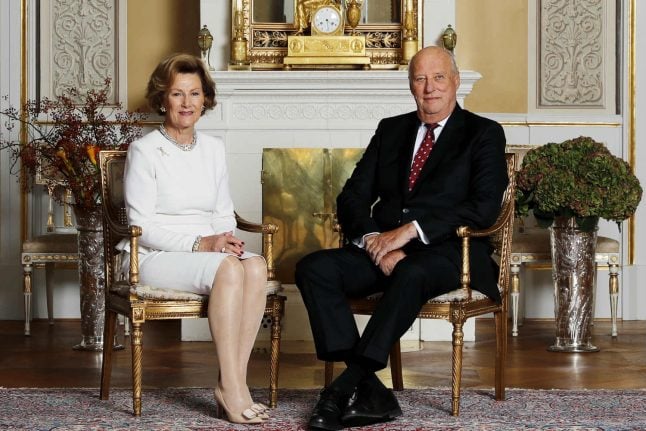 A number of events for both royal guests and the public will mark the King and Queen's joint birthday in Oslo this week.

Official celebrations begin Tuesday with a display by His Majesty’s Royal Guard at the Slottsplassen square in front of the Royal Palace.

The Royal House has invited the public to attend the event, where birthday songs will be sung to the King and Queen.

Members of the public are encouraged to join the pair in eating ice cream at the Slottsplassen parade, reports NRK.

King Harald and Queen Sonja are scheduled to appear on the balcony of the palace at 6:30pm, where they will be joined by a number of royal guests.

Norwegian actor Bjarte Hjelmeland will then conclude festivities by reading a celebratory speech for the King and Queen.

A royal gala will take place Tuesday evening at the palace, with royal representatives from Norwegian and other royal houses, members of the government and family and friends of the royals invited.

On Wednesday, the King and Queen will host guests on their royal yacht the Norge before the Royal Guard marches from the palace through the city to the Oslo Opera House via Karl-Johans gate and the Jernbanetorget plaza.

The mini-cruise around the Oslofjord on board the Norge will also give the public a chance to spot the royals and their guests as they go on board at the Honnørbrygga jetty near Oslo City Hall.

Here they will be accompanied by guests from the Danish royal family, who have travelled to Norway for the occasion on their own royal ship, the Dannebrog, which can currently be spotted docked at Akershus Fortress.

After the Guard has marched through town, the King and Queen themselves will follow, being driven through Oslo from the Palace to the Opera House.

Police have warned Oslo residents that it might be an idea to leave cars at home due to the thousands expected on the streets during the parade.

Traffic in the capital is expected to be “heavily congested,” reports Aftenposten.

“For the traffic department, it will be one of the biggest operations for quite, quite some time. We are preparing for the events with style and a smile. The police want to make everything run as smoothly as possible. On both Tuesday and Wednesday there will be a lot of road closures in the centre, but we will open again as soon as we can,” department leader and chief officer Finn Erik Grønli of Oslo Police told the newspaper.

Celebrations at Oslo Opera House will be concluded with fireworks at 10:30pm. 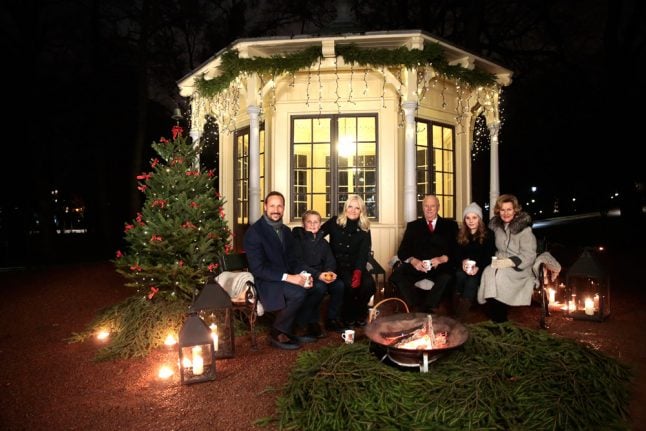 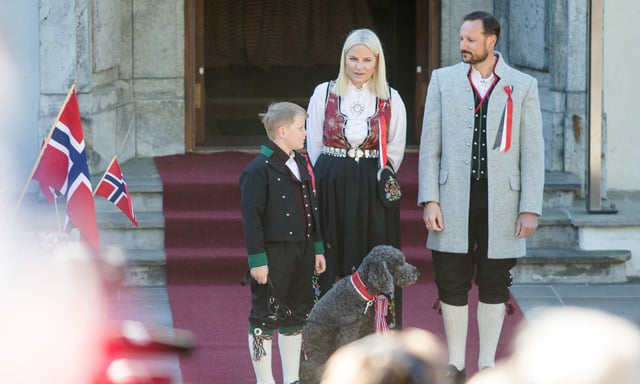