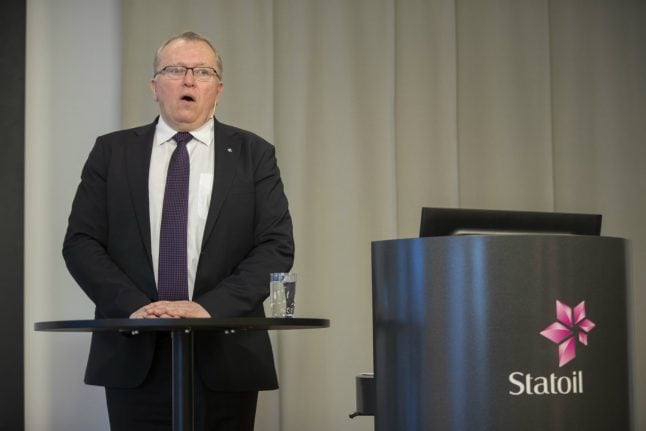 The first quarter of 2016 resulted in a profit of $857 million – an improvement on expert projections, reports broadcaster NRK.

Statoil reports that the results for the first quarter characterised by solid income and strong cash flows from all segments of its operations.

The company has also reduced its debt ratio from 35.6 to 30 percent, according to NRK’s report.

“Our solid financial results and strong cash flows from all segments were driven by higher prices, good operation and an underlying production increase of fiver percent. The production from Norwegian seams was the highest in five years, driven by high regularity and increases in production in new fields,” Statoil’s CEO Eldar Sætre said in a statement to the Norwegian stock exchange.

Positive results were delivered by the oil company’s international portfolio, the CEO added, saying that cash flow per barrel after tax had reached the same level as Statoil’s Norwegian portfolio.

“We are continuing to reduce costs through efficiency, and are on course to achieve an extra billion dollars in costs savings in 2017,” he said.

Statoil is reported to have found oil in seven out of nine explorative bores carried out in the first quarter of 2017.

“The majority can quickly be put into profitable production,” Sætre said.

The company’s results are a positive surprise showing stronger figures than expected in most areas, and reflect both better production and more favourable prices for Statoil, oil analyst Kjetil Bakken of Carnegie said, according to NRK’s report.

“They have also managed to keep costs down while they partly through more effective operation, and because prices have fallen for the things they have bought,” he said.

Bakken added that Statoil was now showing increased ability to invest after a turnaround in the company’s fortunes. 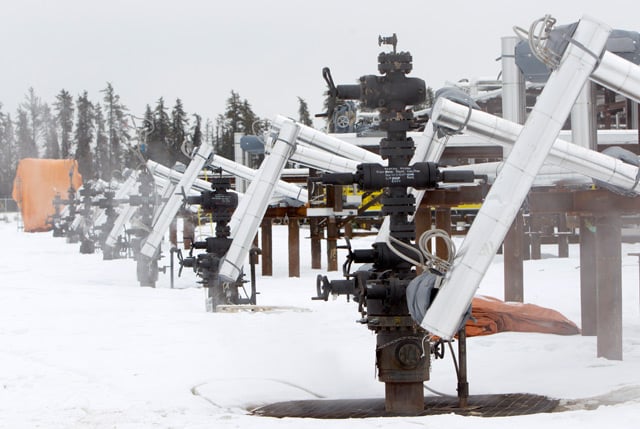 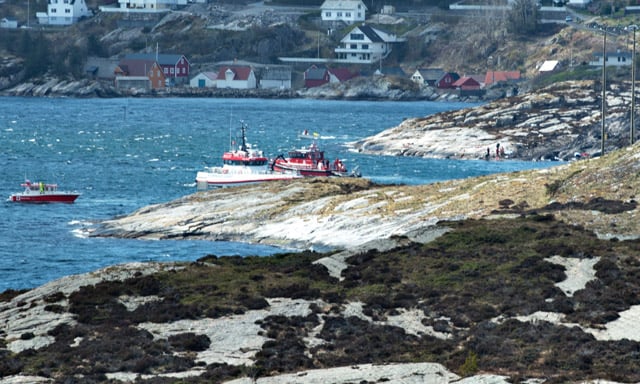