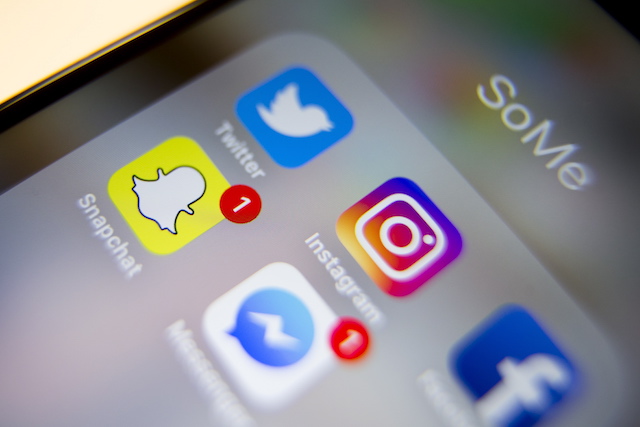 Photo: Håkon Mosvold Larsen/NTB Scanpix
“As part of our patrol schedule we pass through the school as a preventative measure. It's something we do regularly,” a police inspector told local newspaper Helgelands Blad.
The online harassment and threats began before Christmas last year, when a teacher at the school was targeted, reports Aftenposten.
“It started when an employee had fake Facebook and Instagram accounts set up in their name, and harassing messages were sent to her and her family,” the municipal head of education Merethe Schjem told Aftenposten.
READ ALSO: Norway police warn parents about Facebook Live
The harassment stopped temporarily, but picked up again. In addition to the teacher, five students have also been targeted.
“We perceive the threats to have become harsher and more targeted, both when it comes to the those people the threats are aimed at, and when it comes to what type of action that is threatened with,” Schjem said.
“There are death threats aimed at some, and threats of rape, aimed at girls.”
Schjem told Aftenposten none of the pupils had requested to change schools, but that the threats were becoming a burden to many as end-of-year exams are approaching.
“We're near the end of the school year, but instead (the pupils) are troubled, and that's not good. We hope the police will get to the bottom of this,” Schjem told Aftenposten.
READ ALSO: Norway kids and parents tell each other to log off