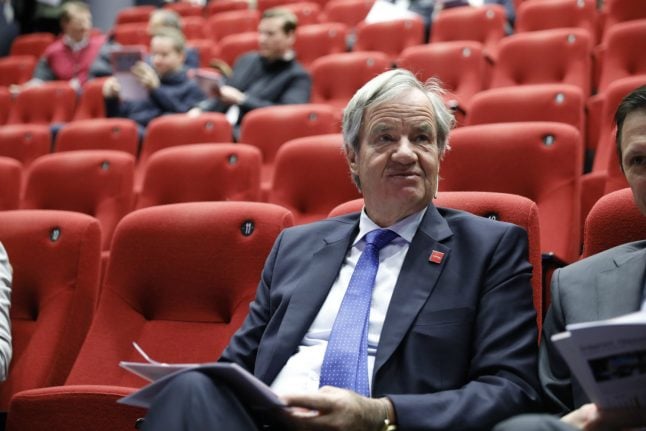 The airline has added routes to its services in recent times, thereby increasing numbers of passengers, but this is not yet reflected in the airline’s profits, reports news agency NTB.

Norwegian CEO Bjørn Kos said that increased fuel charges, tough competition and an increase in the value of the Norwegian krone are all responsible in part for the poor results in the first part of the year.

“In this quarter we are particularly feeling the effects of high fuel charges in combination with a strong Norwegian krone against the British pound, euro and Swedish krone, which represent almost half of our turnover,” Kos wrote in a press release.

“Additionally the figures are affected by the fact that Easter did not fall in the first quarter, as it did last year,” the CEO continued.

A total of 6.7 million passengers flew with the airline in the first quarter of this year, an increase of 14 percent, reports NTB.

As many as 39 new routes were launched by the company during the quarter, including flights connecting the United States with Ireland, Northern Ireland Scotland and Norway. 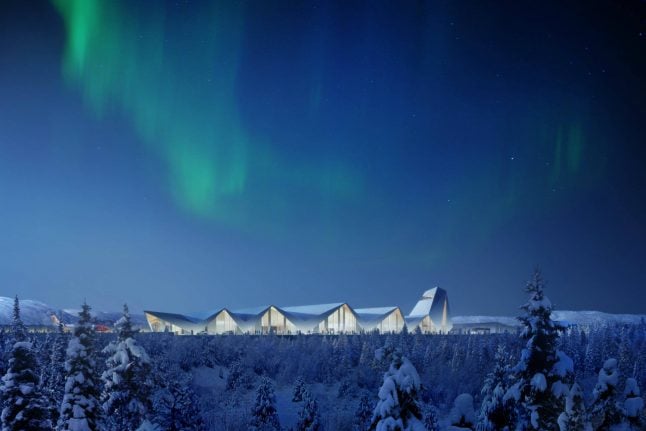 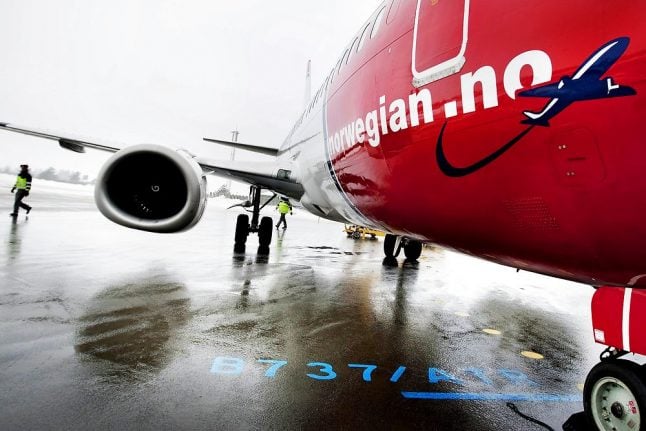