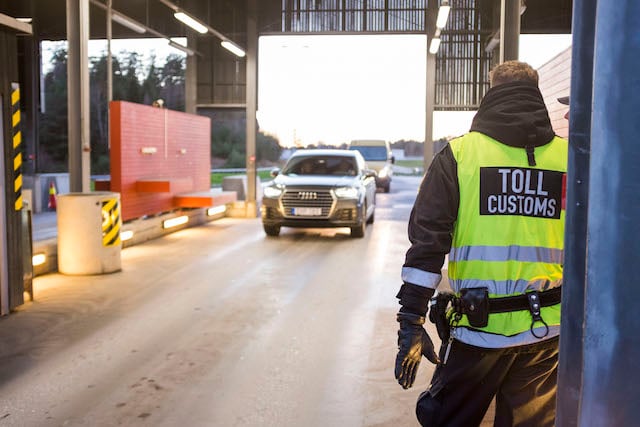 Swedish police decided to enhance the country's border controls following the suspected terror attack in Stockholm on Friday. This would likely affect travellers planning to cross the border to Sweden, Norwegian police said.

“The police can reinforce the control at all border checkpoints, but I don't know anything about where and when they are going to do it,” police spokesperson Mattias Lindholm told NRK.

“My general advice is that everyone planning to travel to and from Sweden should bring their passport,” he said.