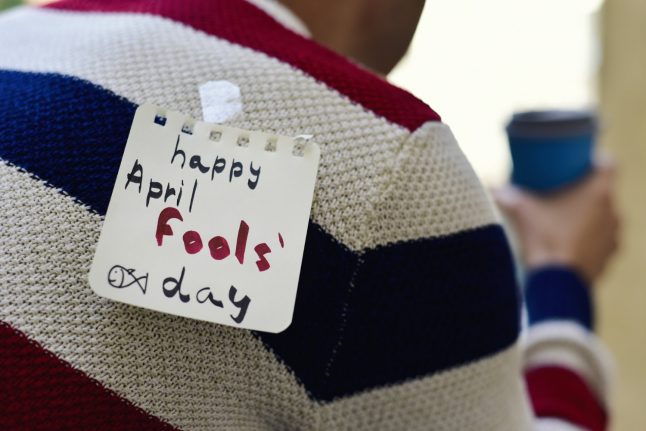 Here at The Local Norway, even though we’re partial to a tall tale on April Fools' Day, we feel bad about spoofing our readers. So here are five Norwegian news articles from the last year that could have been April Fools'. In some cases, we wish they were. Either way, we promise that the stories below are all 100 percent legit.

Norway is not immune to dangerous situations, but we found this one a little bit silly. Police were called out to subdue an intoxicated man in Oslo who was angrily swinging his umbrella at innocent passers-by.

The man was eventually charged with disturbing the peace after attending officers too had to fend off the waterproof aggression. 2. Man gets his meatball stuck in an Ikea stool

A northern Norwegian man’s complaint on Ikea’s Facebook page went viral in September, thanks in no small part to his colourful use of metaphorical language in describing how one of the furniture manufacturer’s products left him caught between a rock and a hard place. Definitely not the meatballs in question. Photo: Leif R Jansson/TT

3. Someone in Norway stole a giant dinosaur leg

It me sound like we’re pulling your leg (yeah, we went there…), but there was no joking when a dinosaur theme park in western Norway last summer appealed for the return of a limb that was stolen from a 17-metre diplodocus model.

“It won’t quite be the same for the kids if the dinosaur is missing a leg,” said a spokesperson from the exhibition that owns the model. Did you take this Diplodocus's legs? The owners just want it back. Photo: Dinoworld Norge/Facebook

In January, a 17-year-old photo somehow managed to find its way into the Daily Mail newspaper via Reddit.

The Mail called the photo “recent”, but the Norwegian Polar Institute found the whole thing a bit upsetting.

“When that photo was taken 17 years ago, there were somewhat different rules and the crew must have seen an opportunity to feed the bear and take the photo. But the rules today are that one shouldn't do something like that,” said Institute spokesperson Øystein Mikkelborg. The 17-year-old photo is floating around the internet anew. Photo: Unknown

5. Aggressive elk no match for kids with snowballs

Not one, but two incidents involving belligerent elk took place on the same day in Harstad at the beginning of last year. Fortunately, the unflappable Norwegians are used to this kind of thing. Even when they’re still in daycare, apparently.

“The kids threw snowballs at it or something like that,” a police spokesperson said of a group of small children that saw off an elk that charged them while they were out walking. Happy April 1st from The Local's team to all our readers. Have any stories that could pass for April Fools'? We're always glad to hear from you on Facebook, Twitter or via email. 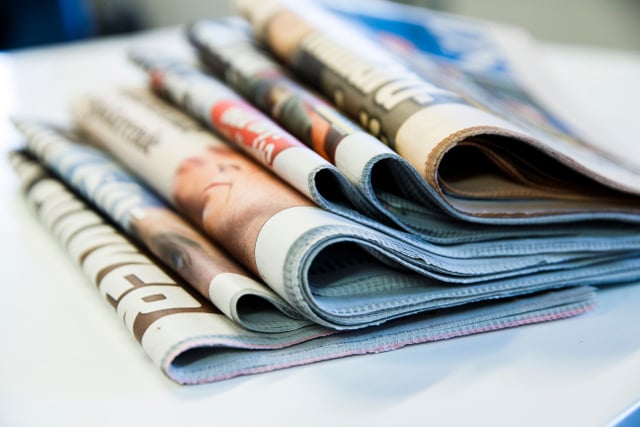 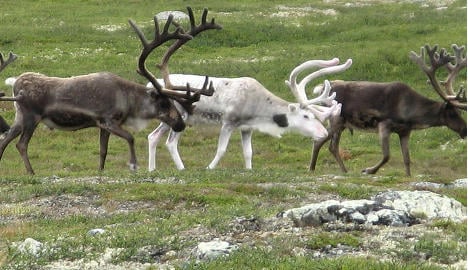