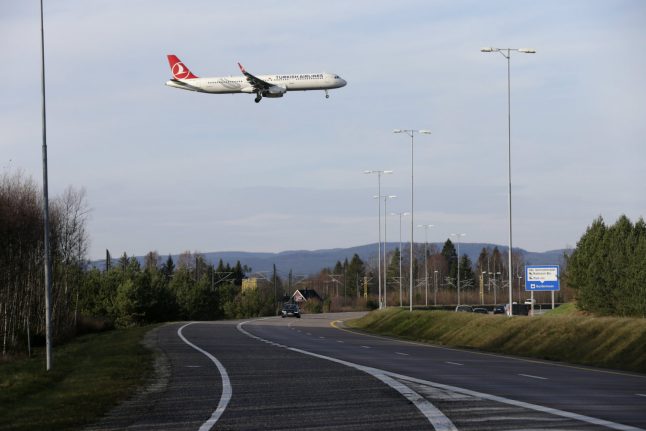 Four officers, as well as a military attaché, have been given asylum after appealing for protection following the failed coup attempt on July 15th last year, reports Norwegian newspaper VG.

A lawyer representing the men confirmed to Norwegian media Klassekampen that all five had been given asylum in the Scandinavian country.

The decision by Norway to give the men asylum is notable given both Turkey and Norway’s membership in the Nato military alliance.

The officers and attaché in question were stationed in Norway at the time of the attempted coup and claim that they had nothing to do with it, writes Klassekampen.

In January, the four officers told VG that they had been removed from their positions and ordered to return to Turkey.

They chose instead to remain in Norway and apply for asylum, saying that they feared imprisonment should they return to their home country.

“It is impossible to return now. I have been removed from my post in Norway and my passport has been cancelled. If I go back now, I will immediately be arrested and forced to give false confessions,” one of the officers said to VG in January.

Turkish presidential advisor Numan Kurtulmuş said via state news agency Anadolu that he did not accept the men’s explanation for not returning to Turkey.

“It is impossible to accept this. It is wrong. It is protecting and defending this gang known to be Fetö [the Turkish government’s name for the Gülen movement, which it accuses of being being the July 2016 attempted coup, ed.]. We want to make it clear that we do not accept this,” Kurtulmuş said.

All five officers along with their families are currently residing at secret addresses in Norway, reports Klassekampen.