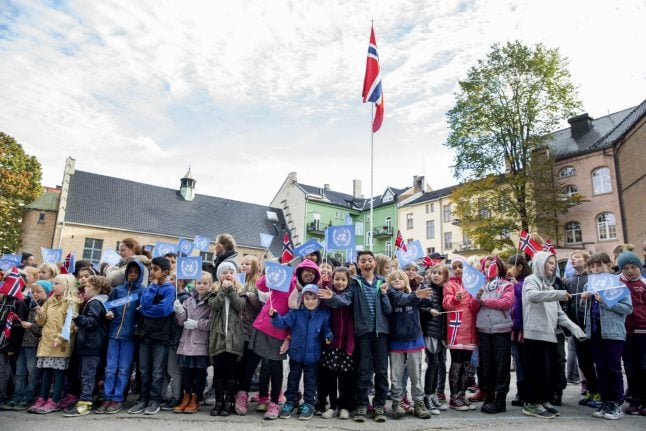 Children from immigrant backgrounds make up over half of those in the group classified as growing up under conditions of ‘persistently low income’.

Households classified as being low income had an average income measured per household member at under 60 per cent of the national median during the period 2013-2015, says the Statistics Norway (Statistisk Sentralbyrå, SSB) report.

The development is also a continuation of a trend over a longer period. The percentage more than doubled from 3.3 per cent to 7.2 per cent between 2001 and 2004, remaining close to this level until the beginning of the 2010s when it again began to rise, now reaching its highest level since 2000.

Similarly, the proportion of children from immigrant backgrounds in the group has increased from 38.8 to 53.4 per cent in the 2006-2015 period.

Norwegian studies on the effects of poverty on child development have shown that environmental factors related to living in conditions of poverty have significant effects on language development, according to a report by broadcaster NRK.

Children in families with low income also have higher rates of complaints such as asthma, allergies, eczema, headaches, stomachaches and backaches, says the NRK report.

“We must do what we can with integration, which will help with education and language acquisition so people can come out on to the job market, and there must be initiatives for children living here and now to feel that they are included in society,” Minister for Children and Equality Solveig Horne told NRK in an interview.

Hassan Ali Omar, founder of charity Express School (Express skole), which helps underprivileged children with their homework in an effort to get them into higher education and therefore break out of the low income category, told the broadcaster that he also thought initiatives were necessary to break with the current trend.

“Unless something is done about it, we are going to end up with social classes in Norway,” Omar said. 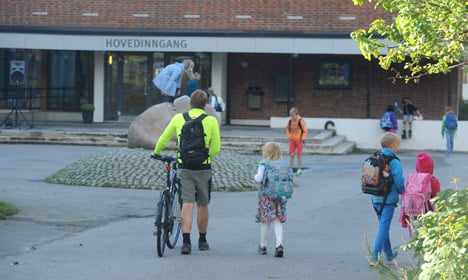 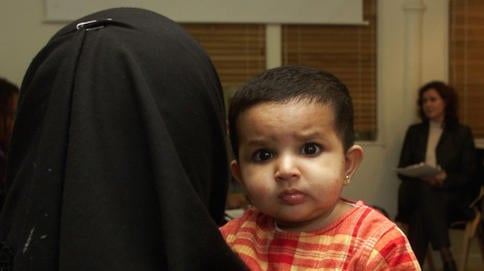