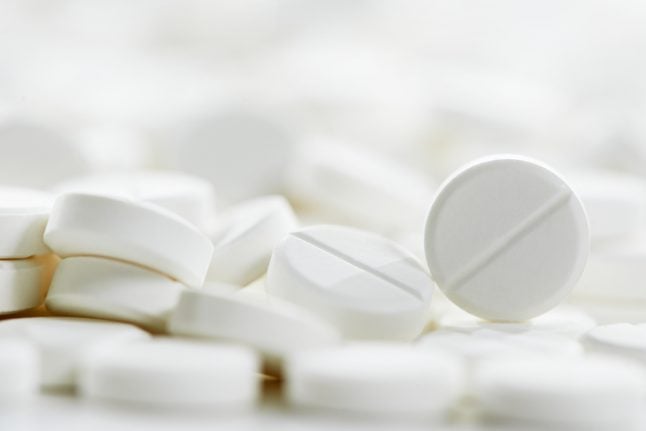 The figures come from a report from the Norwegian Institute of Public Health (Folkehelseinstituttet, FHI).

The increase is particularly severe in women, with a four-fold increase in registered cases in the last few years.

“The incidence of gonorrhoea in the general population has reached a level whereby we fear that we again are facing a comprehensive spread of the disease like that being seen in other countries, such as Denmark and Sweden,” Øivind Nilsen, senior adviser with FHI, told news agency NTB.

Of the 1,096 cases recorded last year, 876 were men and 220 were women. The areas which saw the most significant increases in infection were Oslo and Akerhus.

That the most cases of the disease in Norway are registered in Oslo is unsurprising given the higher population density of the country’s capital.

The most common places of infection outside of Norway were Thailand and Spain respectively for men who contracted the infection through heterosexual and homosexual sex, says the FHI report.

30 Norwegian women were infected abroad in a total of 22 different countries.

“Antibiotic-resistant gonococci is a rapidly-increasing problem, and internationally there is now great concern for the status of resistance in light of increased prevalence of gonorrhoea,” Nilsen told NTB.

Resistance to antibiotics by the gonorrhoea bacteria has also been detected in a number of cases in Norway, according to the report.