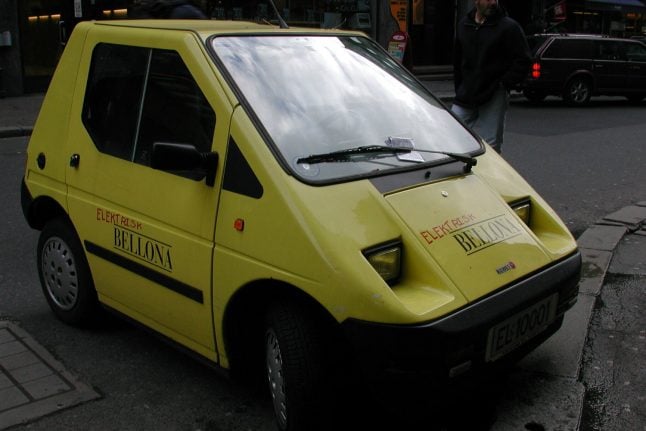 An electric car (with a parking ticket) on the streets of Oslo. Photo: Per Løchen/Scanpix

“This is a milestone on Norway's road to an electric car fleet,” Climate and Environment Minister Vidar Helgesen told AFP.

“And it serves to showcase that green transport policies work,” he said in an email.

In February, those proportions fell slightly but remained high at 15.8 percent and 32 percent, respectively.

Somewhat paradoxically, Norway, the biggest oil producer in Western Europe, has adopted a generous policy to encourage the purchase of cleaner vehicles.

While cars with combustion engines are heavily taxed, electric vehicles are exempt from almost all taxes.

Their owners also benefit from numerous advantages such as free access to toll roads, ferries and parking at public car parks, as well as the possibility of driving in bus lanes.

Still handicapped by limited range and high prices for larger models like those from Tesla, electric cars also face competition from the growing popularity of hybrids.

Sales of these cars, which combine combustion engines and electric motors, have been boosted by the arrival of improved models and a revision of the Norwegian tax system, with rates that are now based on the level of polluting emissions, rather than engine power.

Norway wants to limit carbon dioxide emissions of new vehicles to 85 grams per kilometre by 2020, a goal it has almost achieved: the figure stood at 88 grams in February after 84 grams in January — compared with 133 grams when the decision was taken in 2012. 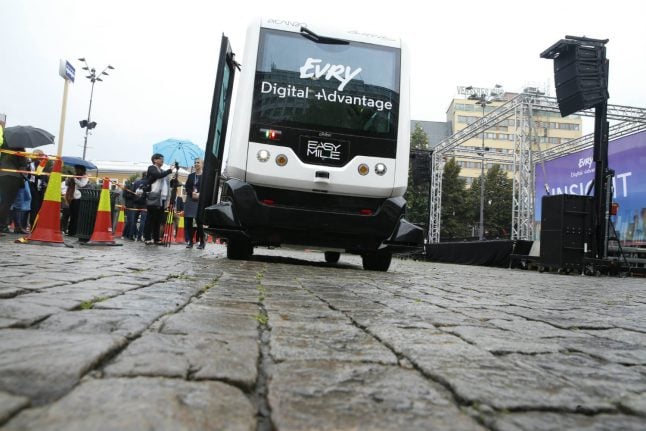 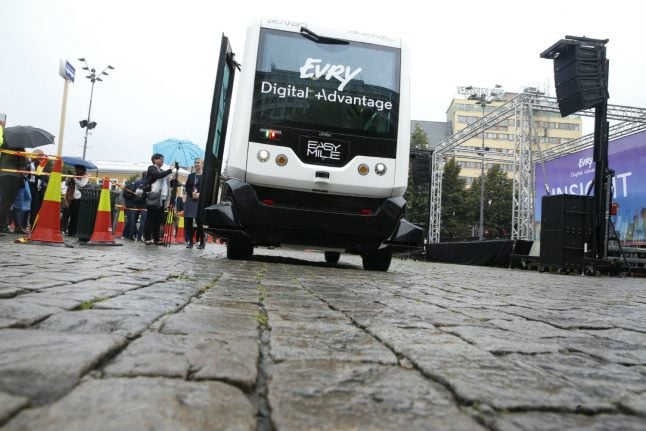