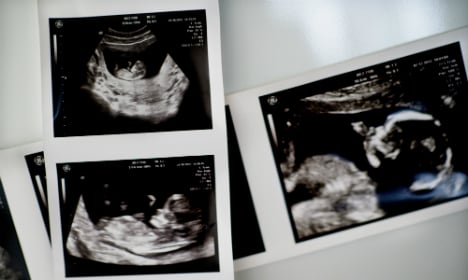 The decision, in line with a previous recommendation from the country’s health directorate, was announced by Norway’s health minister Bent Høie, who said the aim was to reduce the number of Norwegian women having miscarriages.

Access to Non-invasive Prenatal Testing (NIPT) will primarily be reserved for women at greater risk of carrying babies with a serious hereditary disease or other severe conditions.

But not everyone was happy with the decision.

Olaug V. Bollestad, an MP for the Christian Democratic Party (CDP), said the blood tests could lead to more fetal deaths as well as a colder society as a whole since it conveys a message that only perfectly developed children are accepted or welcome.

“CDP does not support this decision. We’re against the intensified hunting down of children with Down syndrome,” she said.

“It’s sad that we don’t seem to have a place for those who are different,” she said, adding:

“Many women will now have an even tougher decision to make.” 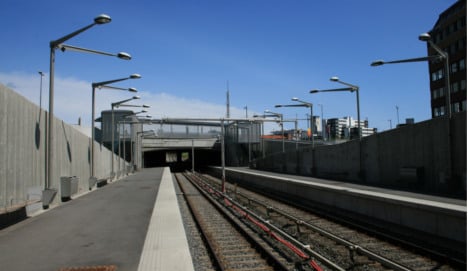