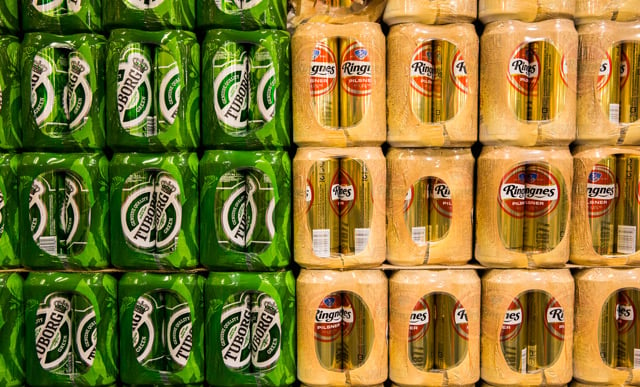 Rema's decision to give more shelf space to Danish giant Carlsberg, brewer of Tuborg, angered local consumers. Photo: Berit Roald / NTB scanpix
Business site E24 reported that Rema stores sold 86,000 fewer litres of beer during the first four weeks of the year than in the same period last year. Meanwhile, its competitors Kiwi and Extra increased their beer sales by 209,000 and 290,000 litres respectively.
See also: 'Beer war' brewing in Northern Norway
The numbers come after Rema 1000 decided to give less shelf space to regional favourites like Tromsø brewery Mack, the Bergen-based Hansa and Kristiansand’s CB. Mack said it would be so impacted by Rema's move that it would likely have to lay off employees.
Lars Erling Olsen, a marketing professor at Oslo College, warned at the outset of the regional ‘beer war’ that for many Norwegians their beer is more important than their supermarket.
“The reality is that customers are going to get fewer options. That’s where Rema’s market power will come into play. Will people accept it or not? If Mack has sufficient market strength, people will stop shopping at Rema 1000,” Olsen said. “There is a lot of identity in beer.”
Rema CEO Ole Robert Reitan said last week that the lower sales were a direct result of the clash with regional brewers but declined to comment directly on the latest sales figures.
Competing supermarket chain Coop, however, said its stores were benefiting from customers’ beer patriotism.
“Beer is an important product line for customers and local pride is strongly attached to people’s local breweries,” communications manager Harald Kristiansen told E24.
One Northern Norway resident was so committed to his beer of choice that he ordered 1,600 litres of Haakon Mack directly from the brewer to protest the Rema 1000 decision, Tidens Krav reported.
“In this battle I will do my part to show the power of consumers,” Roger Rossvoll from the town of Kårvåg said. 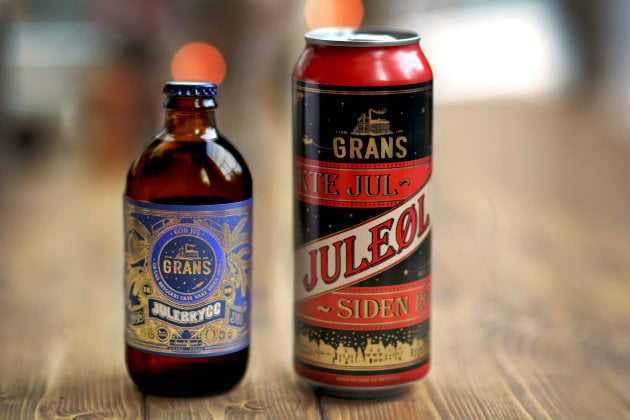 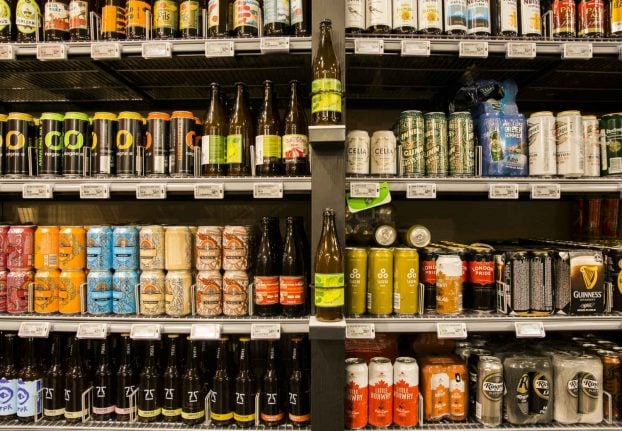 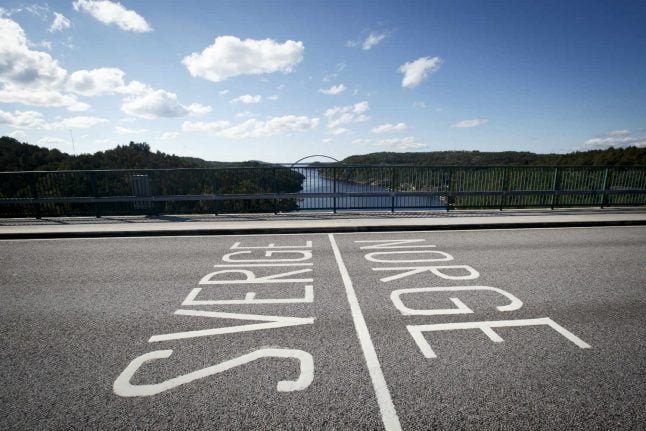 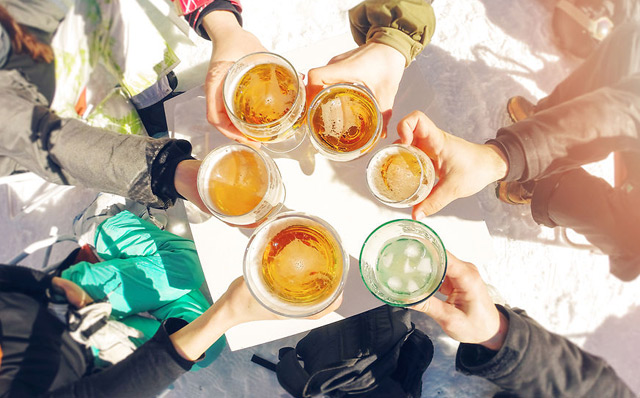