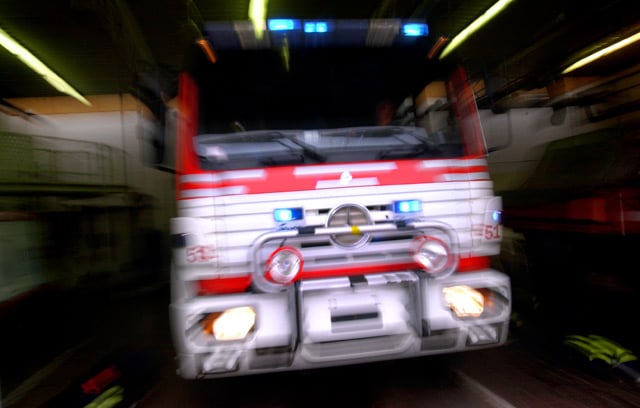 Police did not reveal what led them to suspect arson. Photo: Heiko Junge / NTB scanpix
The fire broke out in a wing of the building that is not part of the asylum centre itself, but 28 unaccompanied minor asylum seekers and two of the centre’s employees had to be evacuated.
No one was injured in the fire.
Police said in a statement on Friday that investigators suspect the fire was deliberately set.
“The police investigation gives reason to suspect that the fire was set. Out of consideration of the ongoing investigation, we cannot go into detail about what we are building this suspicion on,” a police press release said.
After being relocated to a hotel, the centre’s residents were able to move back on Friday. The asylum centre’s management has been informed about the arson suspicions, police said.
“I think it is really unsettling and it gives us a feeling of insecurity,” centre leader Heidi Hilmarsdotter Hansen told Folkebladet.
The Gibostad asylum centre is in Lenvik Municipality in Troms.