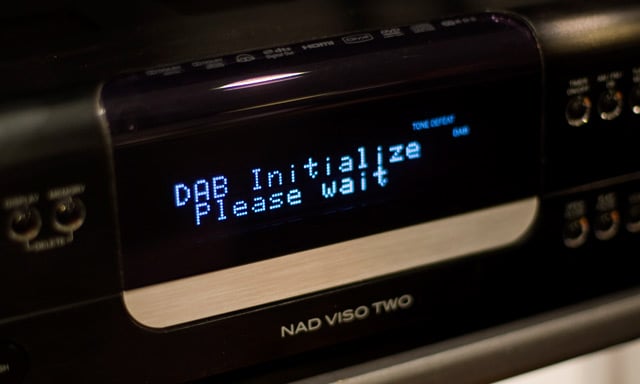 66 percent of Norwegians oppose the forced switch to DAB. Photo: Håkon Mosvold Larsen / Scanpix
Norway's government has decided that the nation's FM airwaves will fall silent from January 11, 2017, starting in Nordland and gradually moving south.
After nearly a century of the analogue system, which revolutionised music listening with high-fidelity stereo sound compared to mono AM transmissions, the changeover to Digital Audio Broadcasting's advanced version (DAB+) will render the country's almost eight million radio sets obsolete.
Although it has been in the works for years, most Norwegians aren’t pleased with the move. Two out of three are opposed to the switchover, according to an Ipsos survey released by Dagbladet on Wednesday. Only 17 percent support sounding the death knell for FM radio.
Svein Larsen, the chairman of the Norwegian Local Radio Federation (Norsk lokalradioforbund) said he fully relates to the resistance to what he believes is a completely unnecessary move.
“The opposition is not difficult to understand. It is obviously difficult to argue the necessity to turn off the FM network and replace it with DAB. When one thinks of [public broadcaster] NRK’s intensive campaign in favour of DAB, the numbers are surprisingly low,” Larsen said of the only 17 percent of Norwegians who support the transition.
“But Norway has made its decision. For practical and economic reasons it is too late to turn back now,” he said.
Norway’s transition to DAB radio will be watched closely by several other countries considering the move, notably Denmark, Sweden, Switzerland and South Korea.
“Nobody's ever done this before and it's quite a nervous time for everyone,” James Cridland, a British-based radio broadcasting consultant told AFP last year. “Norway is testing this out for all of us.”
DAB radio will offer well over 20 crystal-clear channels in Norway when the switchover takes effect, with more expected to follow.
Some local radio stations will continue to transmit on FM until 2022. 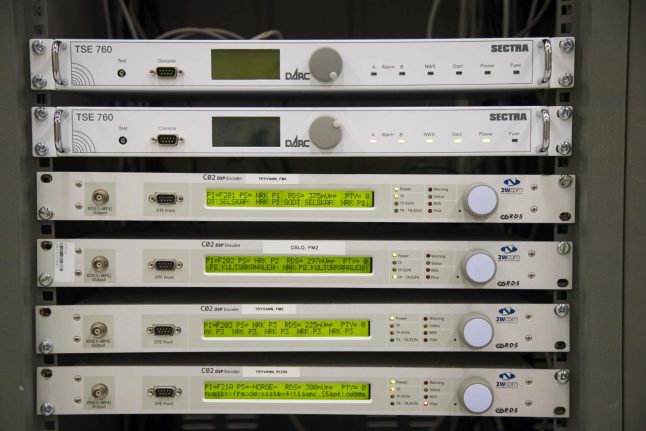 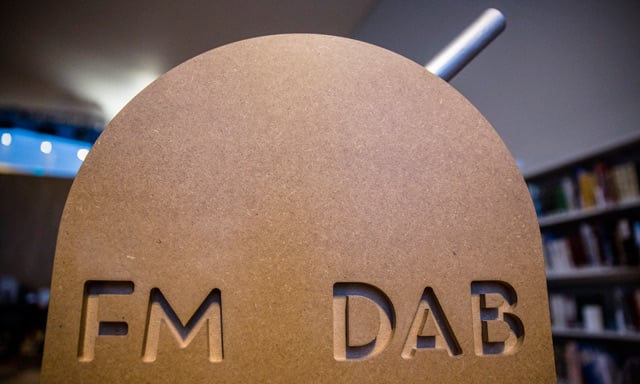